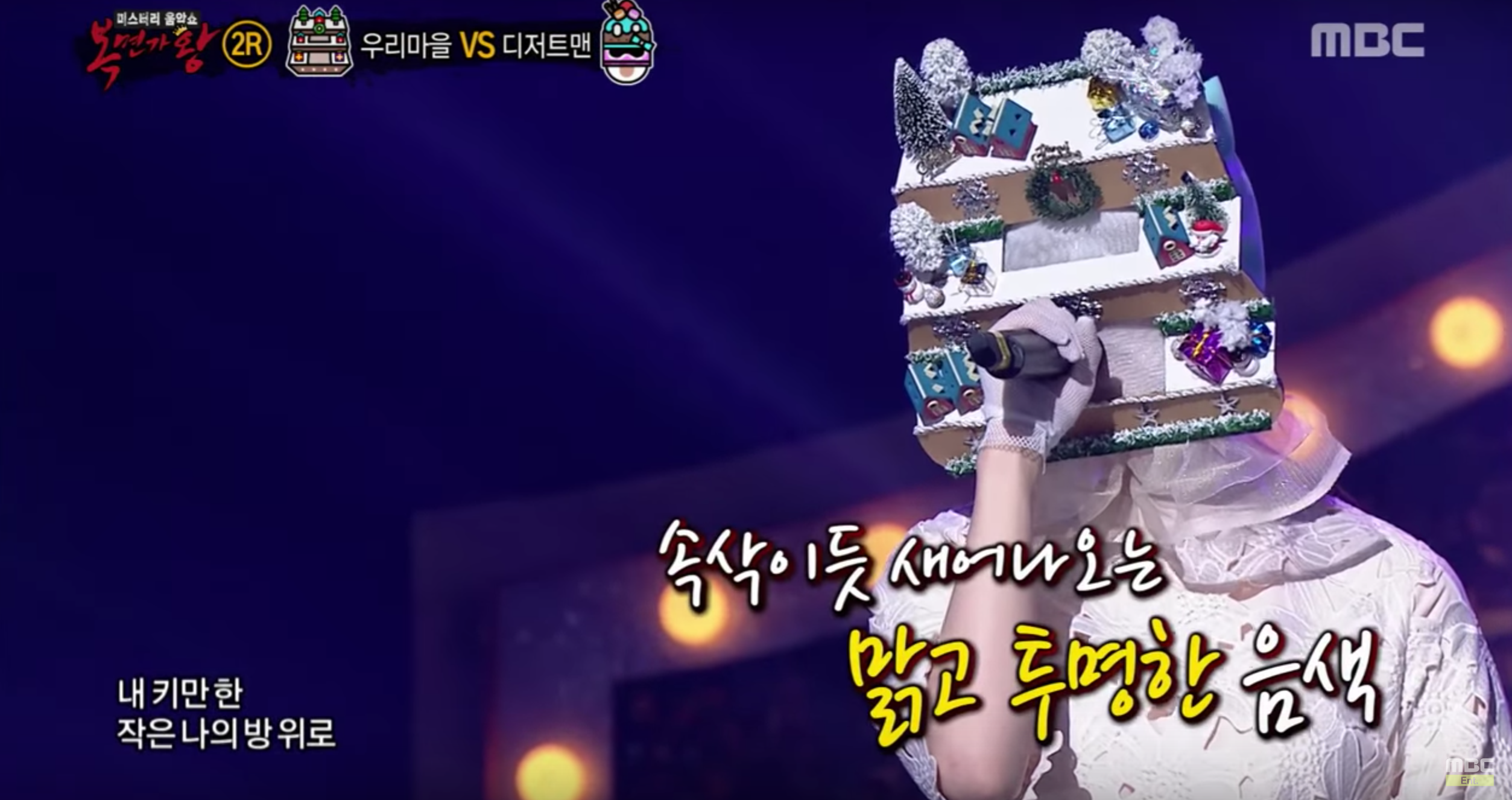 On the January 1 episode of MBC’s “King of Masked Singer,” “Our Village” was unmasked to reveal a young idol.

When “Our Village” took off her mask, she was revealed to be Yoo Yeonjung from I.O.I and Cosmic Girls. 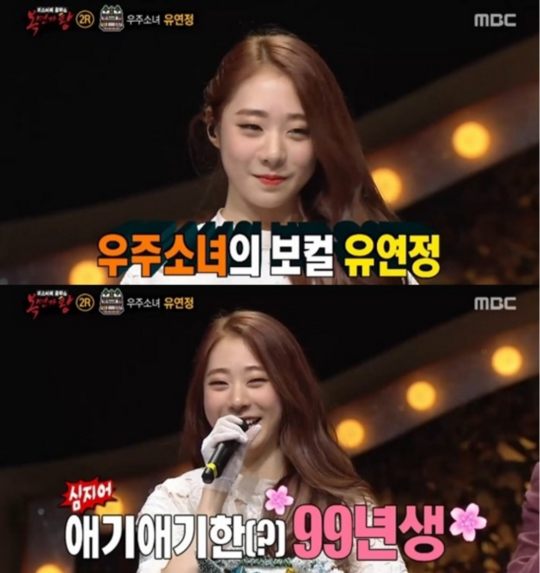 “I came on the show because I wanted to be known as a vocalist from Cosmic Girls,” she said. “This was my first solo stage and I wanted to show something new to challenge myself. But when I wore the mask and sang, I was so nervous that my mind was totally blank. At the end I felt regretful. Cosmic Girls is coming back soon and I hope to show a better side of myself.”

WJSN
Yoo Yeonjung
I.O.I
The King of Mask Singer
How does this article make you feel?