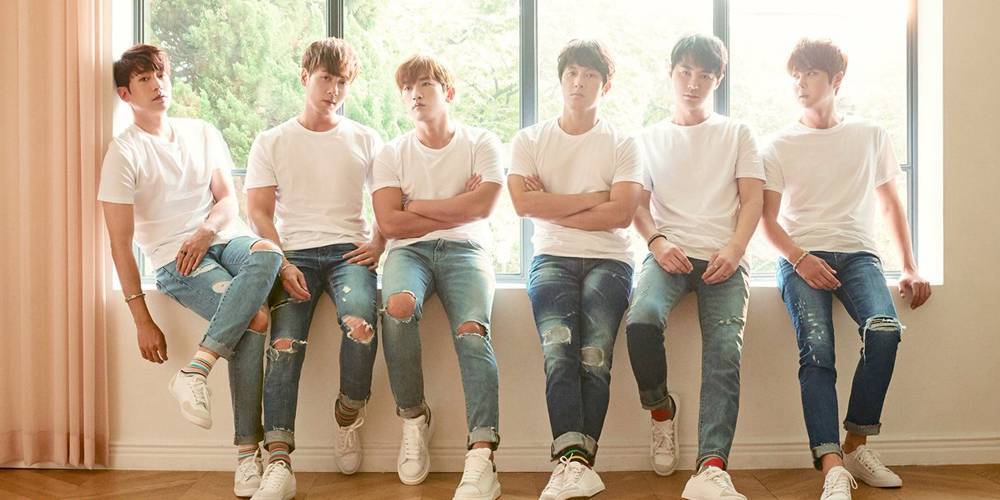 Shinhwa shared their delight to see SECHSKIES and S.E.S making their comebacks, as well as their hopes for their SM Entertainment seniors H.O.T to reunite.

The group recently sat down for an interview in anticipation of the release of their thirteenth album “Unchanging – Touch.”

During the interview, the members shared their thoughts on the current wave of comebacks by their fellow first-generation idol groups SECHSKIES and S.E.S. They commented, “We’re very happy and pleased to see them onstage once again.”

When asked if they think an H.O.T comeback is on the horizon, Jun Jin stated, “We’re members of different groups so we can’t answer that. We would like them to return and stand onstage with them soon. They were our seniors from the same company, so whenever we see them we are often motivated to do our best. I like Kangta a lot.”

He also discussed how Shinhwa is going strong with the exact same members up to today and said, “It’s our strength that we didn’t separate. We can live our own lives, but when we reunite and promote again, we want to cheer on one another, and we become more thankful as we reminisce about the past.”

Minwoo added, “It’s nice to hear that people respect Shinhwa as seniors, but it’s good to receive validation from our seniors as well. Hearing about how we’ve been doing well for a long time makes me really proud and gives me strength.”

Meanwhile, Shinhwa kickstarted their comeback with the release of “Unchanging – Touch” through various online music sites on January 2.