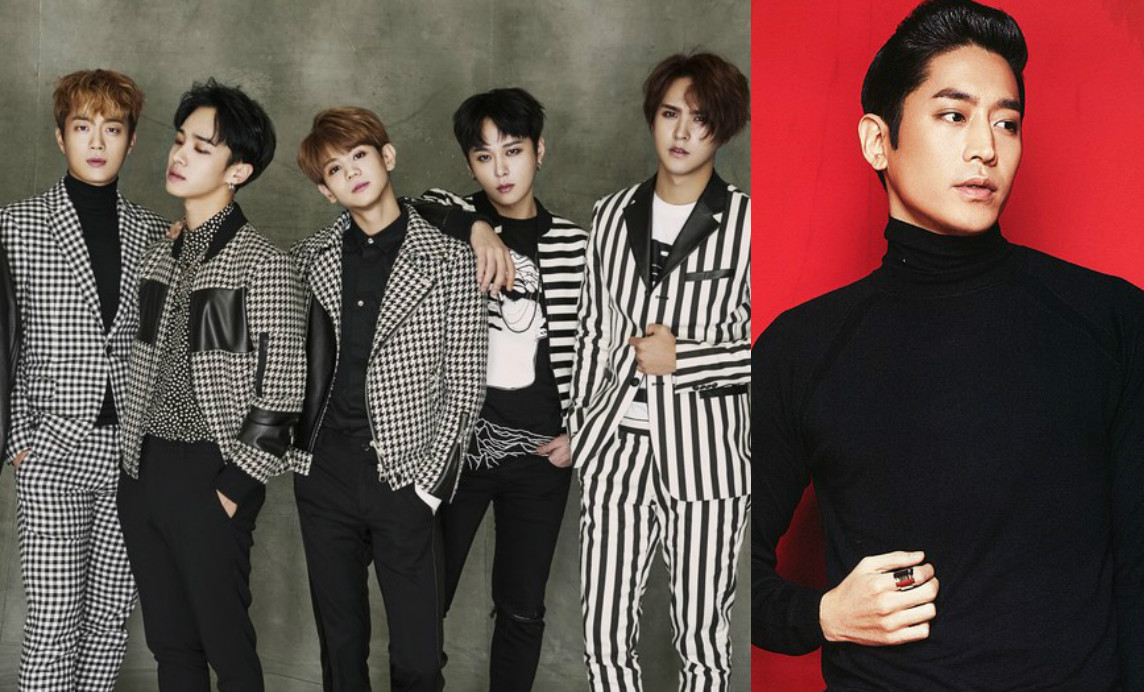 Eric Mun of veteran idol group Shinhwa has expressed that he is rooting for BEAST to pull through their current legal situation.

BEAST, who recently left Cube Entertainment to start their own agency, endured some difficult times in 2016. The group is currently working to legally obtain their name, as Cube reportedly holds a trademark over “BEAST” through the year 2026.

Shinhwa went through a similar legal battles, having spent 12 years working to retain trademark rights for their own name. Needless to say, Eric Mun had equally encouraging and empathetic words to say on the matter.

“When a company and a group are having a conflict of interest, it is vital for the members to come together,” the singer commented, adding that it is important for the group to “speak with one voice.”

Eric also stated that while he does not see an immediate solution to the situation BEAST is currently dealing with, he believes that so long as the members remain on the same page, a breakthrough will happen either way.

“It would be nice if everyone involved gets a happy ending,” he finished.

BEAST
Shinhwa
How does this article make you feel?