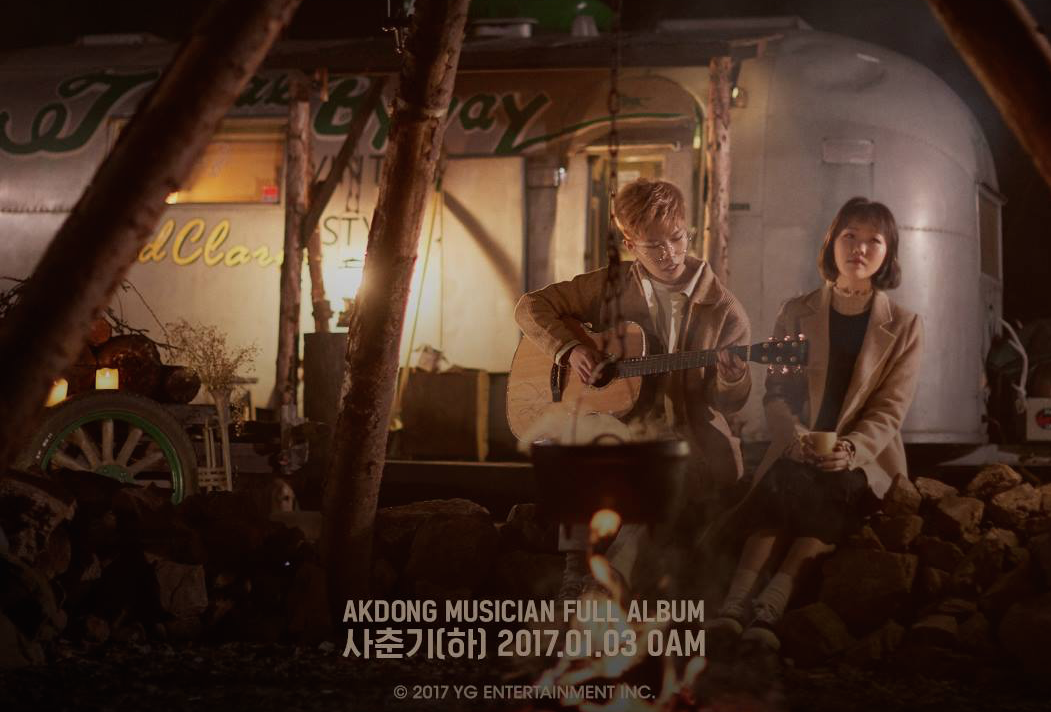 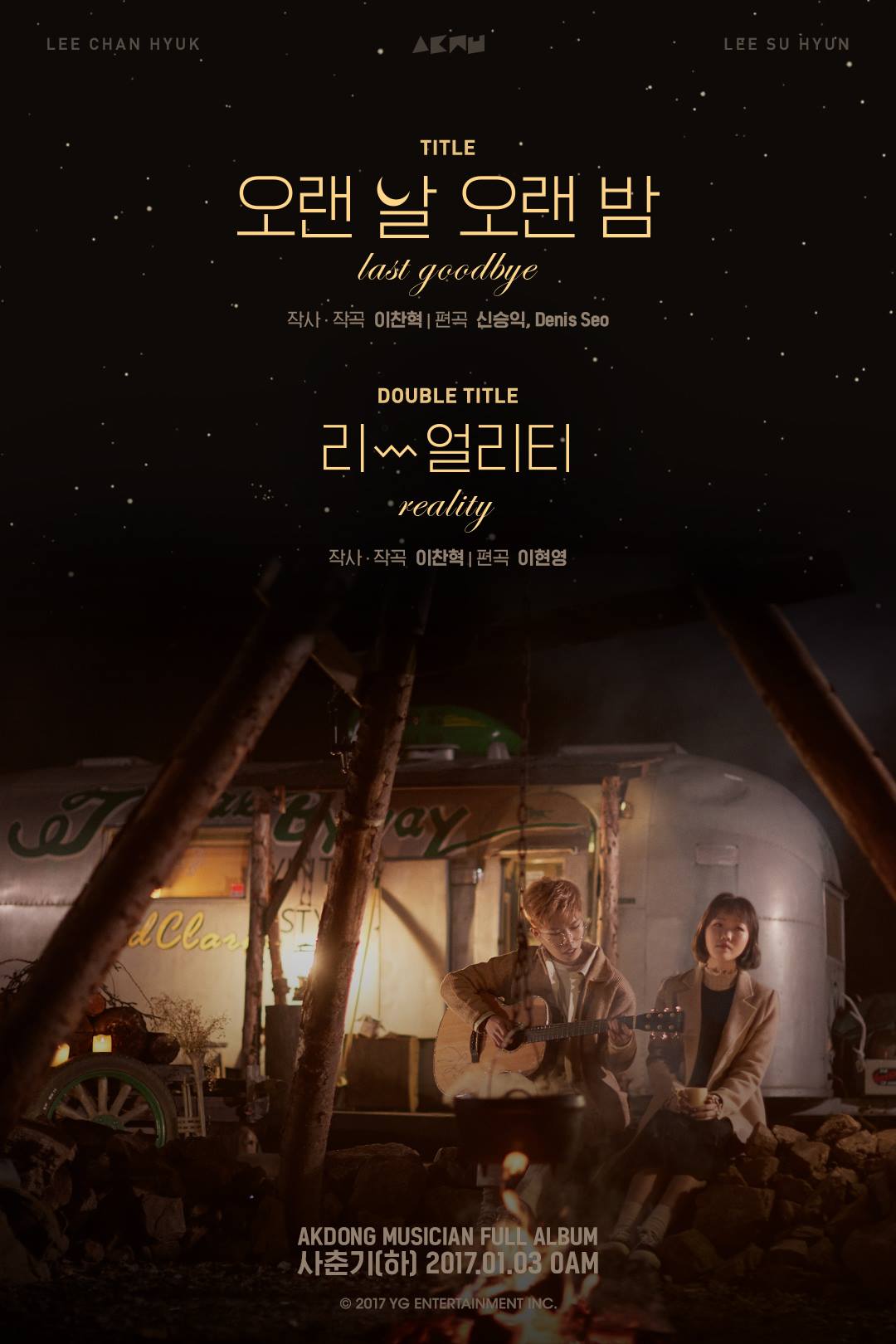 At 10 a.m. on December 2, YG Entertainment revealed Akdong Musician’s title track poster for their upcoming full album. The poster features the two musicians sitting on a camping car under a starry sky.

The double title tracks are titled “Last Goodbye” and “Reality.”

“Last Goodbye” is a ballad about longing for one’s lover who’s gone away. It includes an acoustic guitar melody and guitar riff, along with Akdong Musician’s strong vocals. Lee Chan Hyuk showed his love for this track, saying, “‘Last Goodbye’ is based on my experience, and I really cherish this song.”

The other title track, “Reality,” is a modern folk pop tune with an upbeat sound. As a song that shows the innocence of adolescence, the track is characterized by Akdong Musician’s bright and witty lyrics and narration.

Their whole tracklist has already been revealed, along with a medley of the album and a musical short film of 20 minutes. Their new album, “Winter,” will be released on January 3.

Are you excited for Akdong Musician’s new release? 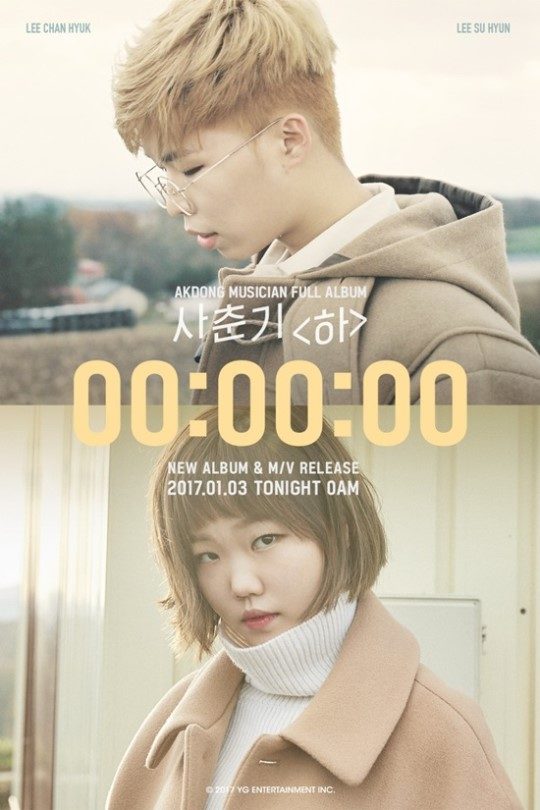