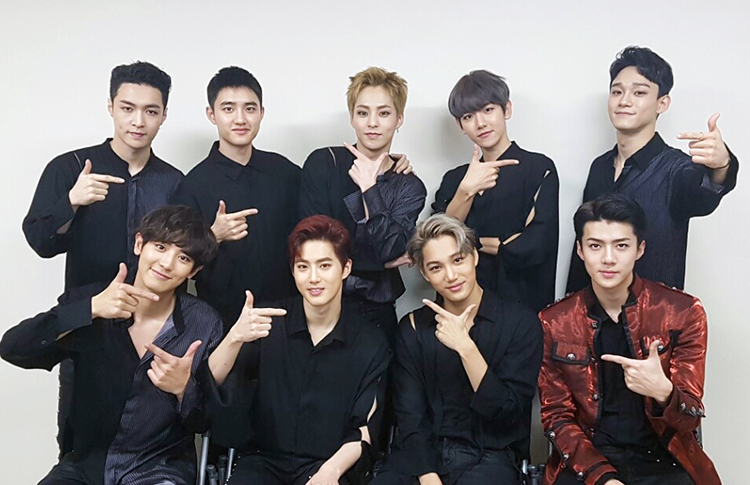 EXO has taken their first win for their winter release, “For Life“!

Revealed on January 2, EXO was awarded for the fifth week of December, or the December 30 episode of KBS’s “Music Bank,” which was originally cancelled.

“For Life” was up against BIGBANG’s “FXXK IT,” and won with 8,142 points against 6,689 points. While it was previously deemed unfit for broadcast, “FXXK IT” was included in this week’s chart after re-evaluation by KBS. Both songs have impressively placed first and second place despite no official promotions -on KBS specifically for BIGBANG-. 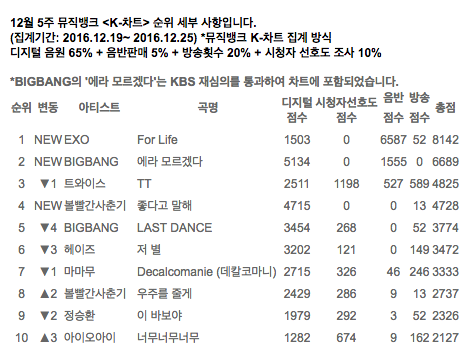 EXO
Music Bank
How does this article make you feel?