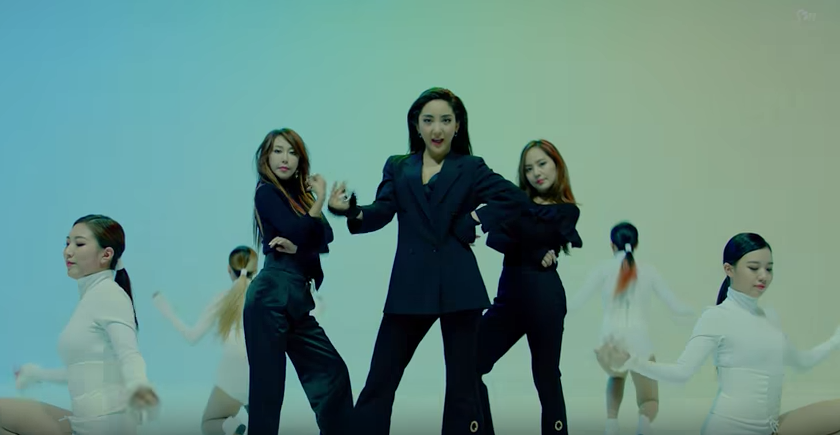 Watch: S.E.S Takes Things Back To The 90s With Second Title Track “Paradise”

After pre-releasing their first title track “Remember,” S.E.S has finally released the music video for their second title track, “Paradise” on January 2!

While their other track was a self-written pop ballad dedicated to their fans, the group returns to a familiar and nostalgic sound with the 90s-inspired, new jack swing song. The fun and upbeat track was produced by Mike Daley, Mitchell Owens, and SM Entertainment’s very own Yoo Young Jin.

The whole album, also titled “Remember” was also released on this day, and includes eight other songs in addition to “Paradise” and “Remember.” The group also previously looked back at their successful career in the music video for “Love [story].”

Check out the colorful music video below!