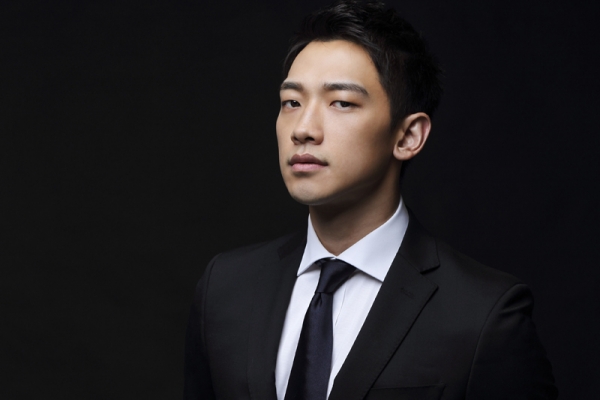 Rain Is Looking Classy In Jacket Image For Upcoming Comeback

The king of K-pop is finally making a comeback on January 15 after a hiatus of three years. On January 2, R.A.I.N. Company uploaded a jacket image of Rain’s upcoming album. In the image, Rain is donning a black, feathered fedora while posing in front of a dark background. 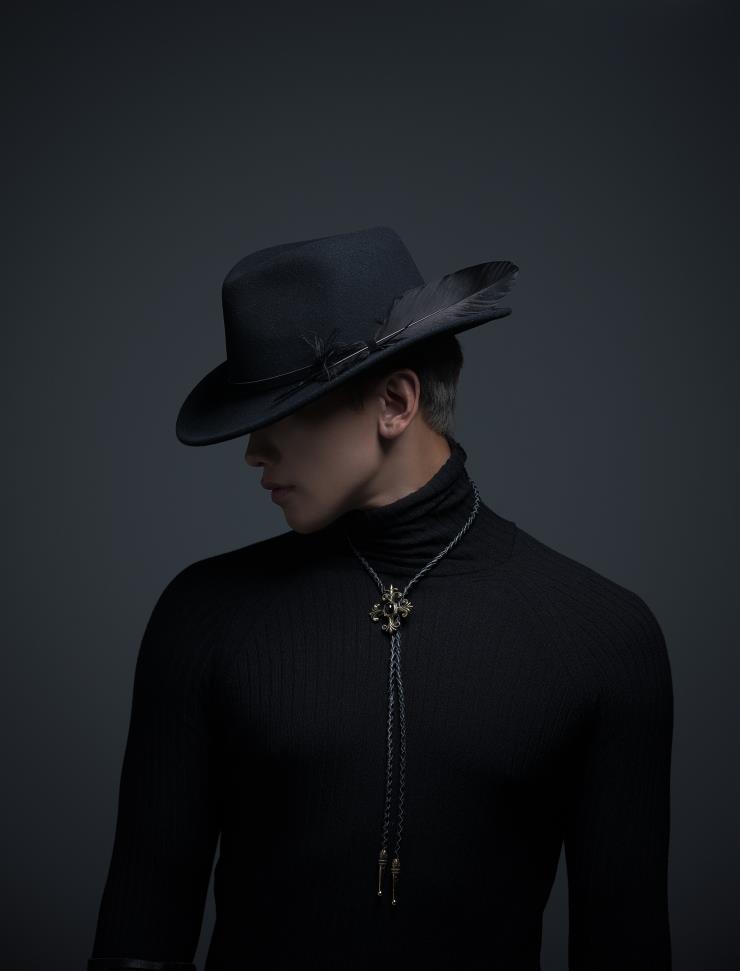 As Rain’s first comeback after setting up his own independent agency, this mini album has a special meaning for Rain and his fans.