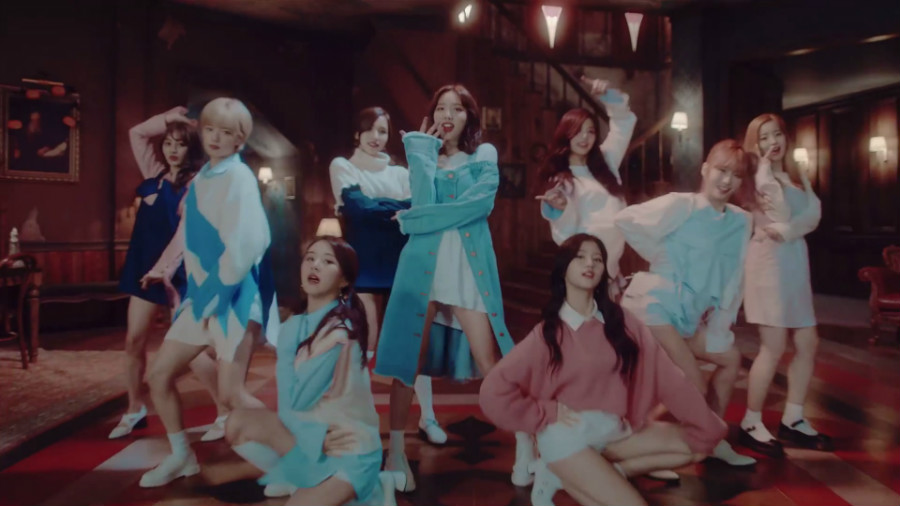 It seems that girl groups were the most popular among Korean viewers during the 2016 year-end music festivals.

GFRIEND’s performance of “Rough” was the viewership peak for KBS Song Festival — with 10.3 percent — on December 29, and SBS Gayo Daejun’s most-viewed performance was GOT7’s “Hard Carry,” with 9 percent viewership.

Which was your favorite performance?

GOT7
Red Velvet
GFRIEND
TWICE
How does this article make you feel?