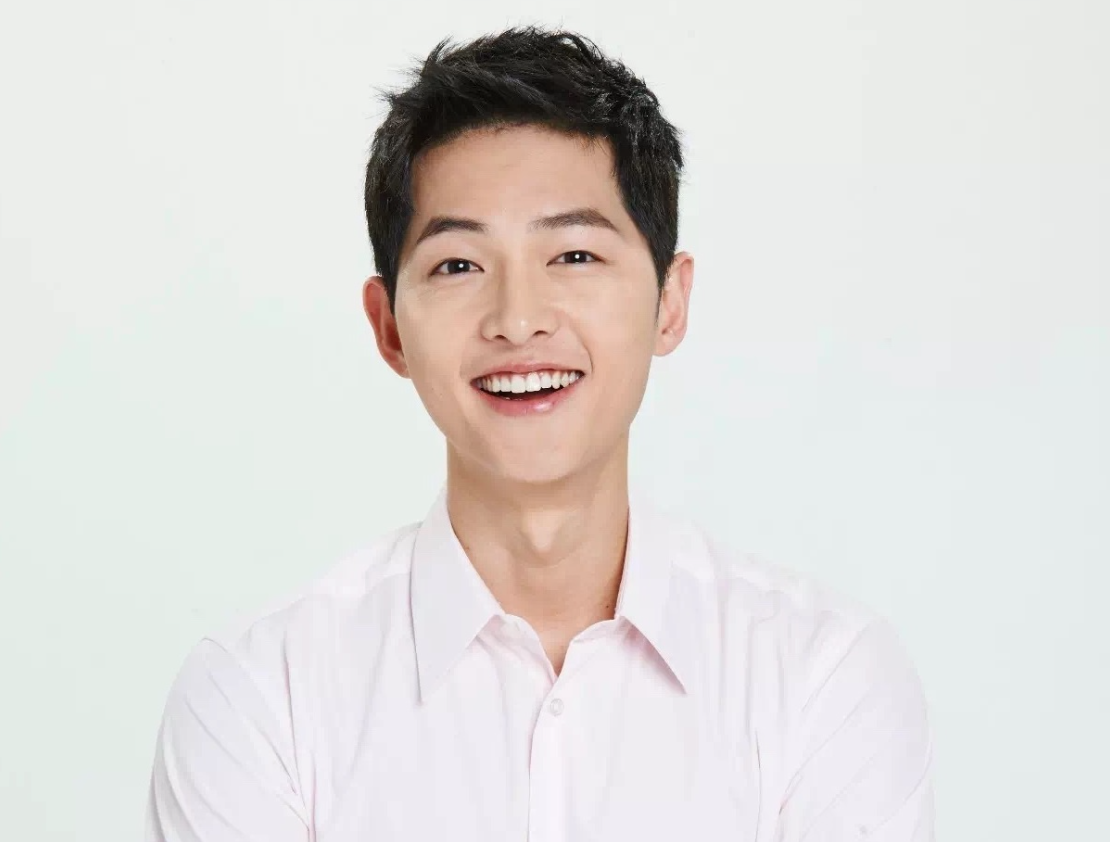 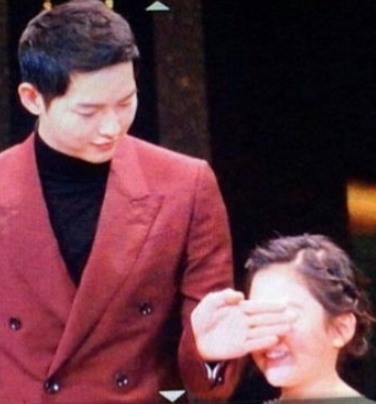 The screen was showing his kiss scene with Song Hye Kyo in the drama “Descendants of the Sun,” and we could count on Song Joong Ki to protect the child actress’s innocence.

The adorable scene was not caught on broadcast cameras, but fans at the site took snapshots and uploaded them onto social media.

On that day, Song Joong Ki and Song Hye Kyo jointly received the Best Asia Couple Award and the Grand Award. You can also take a look at the full list of winners at the 2016 KBS Drama Awards.

Song Joong Ki is not only good-looking, but thoughtful too!

Song Joong Ki
Descendants of the Sun
Heo Jung Eun
How does this article make you feel?