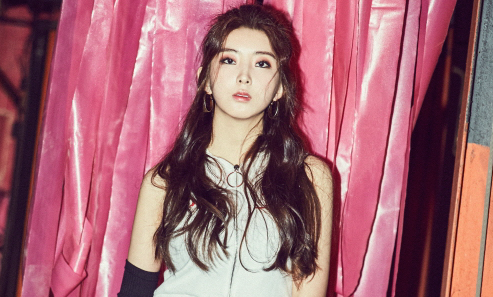 Kwon Sohyun, a former member of 4Minute, is taking her first steps as an actress. In her photo shoot and interview with bnt International, she revealed her thoughts on the changes she is facing.

She said, “The hardest thing about working alone was having to make choices on my own and being responsible for them. That was the biggest change for me because I’ve always been in a team. Now that I have to make choices alone and move forward, I’m having mixed feelings.” 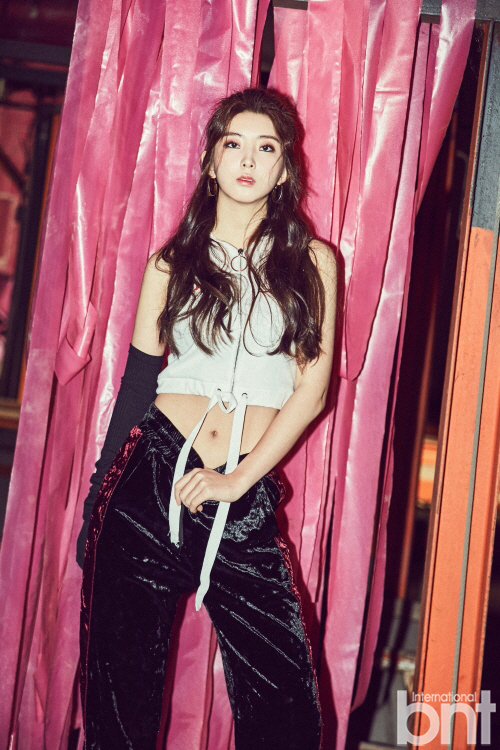 Kwon Sohyun will be appearing on a real traveling variety program soon. She said, “When I heard about the offer to join a traveling show, I felt that it would let me show everyone my genuine thoughts before starting my new journey in life. I chose the program because it’s unlike the usual variety show, and I believed I would be able to show people my real self.”

About the seven-year jinx for girl groups, she answered frankly, “Everyone has different thoughts and there’s also the issue of the agency. Even though it’s okay for everyone to make choices that benefit themselves, it’s still a bit sad. I was like that as well. Unlike in the past, when I put the team before myself, I started thinking about myself before the team. What pained me the most was that [thinking about my own needs] wasn’t wrong.” 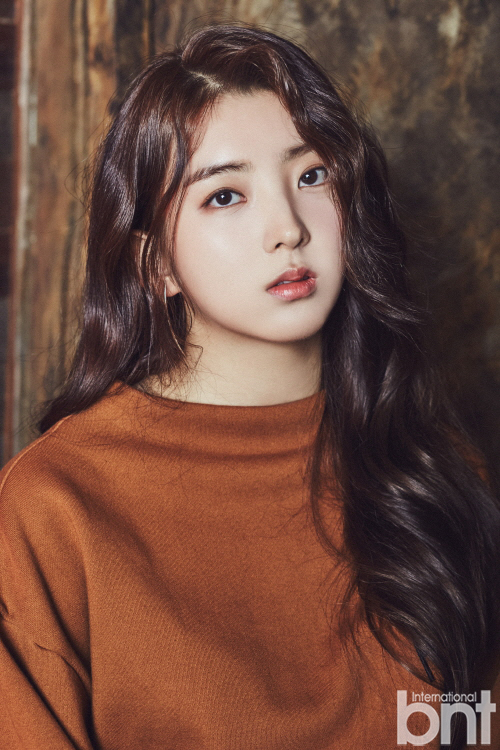 In response to a question about public opinion on actors and actresses with idol roots, she stated, “I don’t think we can say that their opinions are either positive or negative. I think it’s all up to how well I do. These days, when idols enter the field of acting, there are less critical comments. Like how it was with Im Siwan. That’s why I think it’s up to me to do a good job in portraying the role I receive.”

She also revealed a long-held interest in medical dramas and showed her intention to star on one if given the chance. She said she has an eye on smart characters like Seo Hyun Jin‘s from “Romantic Doctor Kim.”

As a role model, she chose Ha Ji Won. She explained, “When I get older and gain more experience, I want to become an actress like Ha Ji Won, who’s skilled in action. I’ve liked her ever since I was little, and want to be able to do everything like her, from action to romantic comedies.” She also expressed her gratitude towards actor Yeon Jung Hoon, a senior from the same agency as her, for giving her advice about acting. 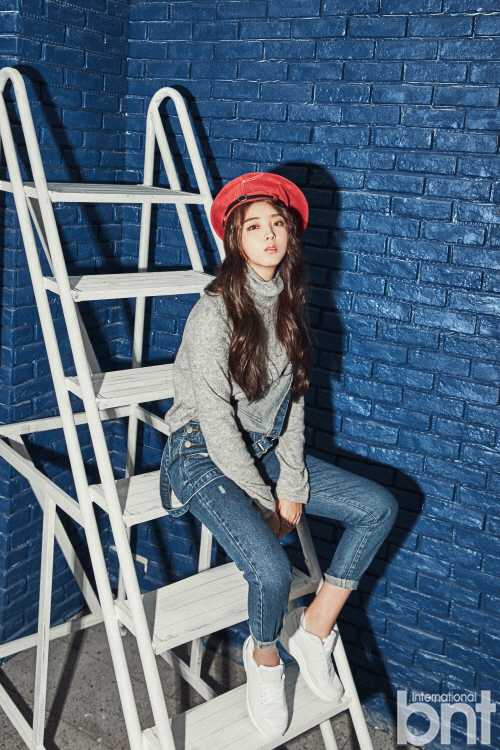 Kwon Sohyun revealed that she’s recently gotten into gaming: “I watched Park Jin Joo‘s episode of ‘I Live Alone’ where she goes to a PC room (gaming center). After watching that episode, I got super curious about what PC rooms are like. I’ve only been to one when I was little. So I went there recently with a friend, and it was really nice. I didn’t know that you could have fun on a computer, but when I tried the popular game Overwatch, I had a great time. I even bought a gaming laptop after that.”

When asked if she misses or regrets leaving the K-pop stage, she replied, “It would be a lie to say that I don’t have any regrets. Sometimes I hear our songs playing in the streets, and some people recognize me and say, ‘Hey, it’s 4Minute.’ I do feel some regret, but I’m going to keep it as a good memory. I’ll think about going on stage again when the opportunity comes. For now, I’m planning on working as an actress, but there is a possibility of my return [to music].”

Here are some B-cuts from the photo shoot that Sohyun uploaded on her Instagram! 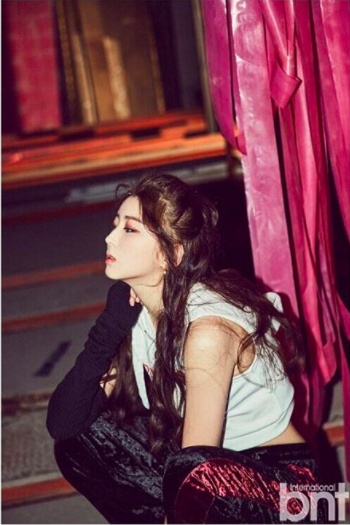 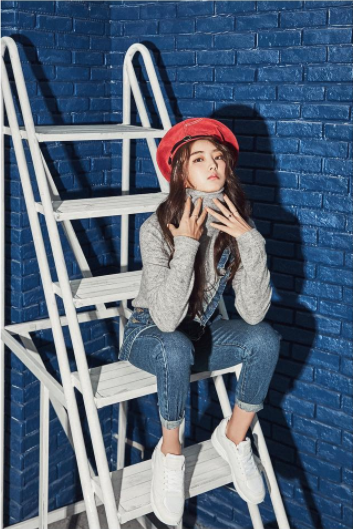 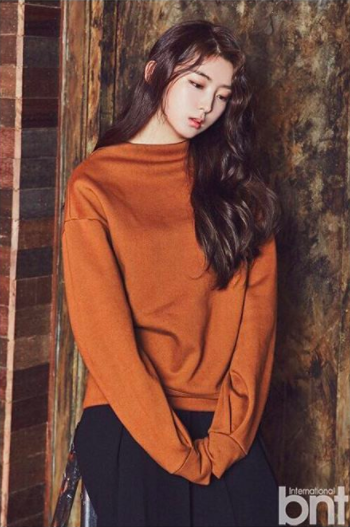 BNT International
Kwon Sohyun
How does this article make you feel?