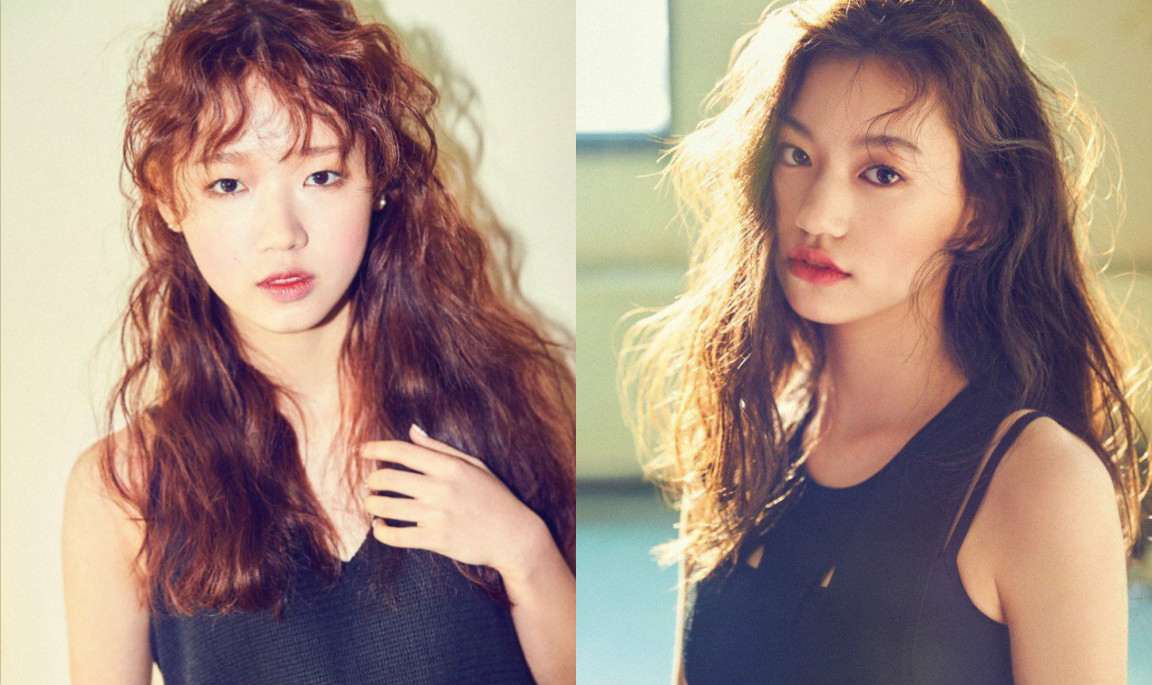 I.O.I’s Choi Yoojung and Kim Doyeon have signed exclusive contracts with Fantagio, and are preparing for a debut that may be coming very soon.

A source from Fantagio said on January 2, “We are planning for [Choi Yoojung and Kim Doyeon] to debut in a new girl group. If it happens quickly, it may be early this year. However, it’s too early to say anything specific about the group concept or members.” Another source stated to OSEN that the group will debut before the end of the year.

I.O.I has a single release coming up this month, and will be wrapping up I.O.I promotions with solo concerts to be held from January 20 to 22.

Choi Yoojung
Kim Doyeon
I.O.I
How does this article make you feel?