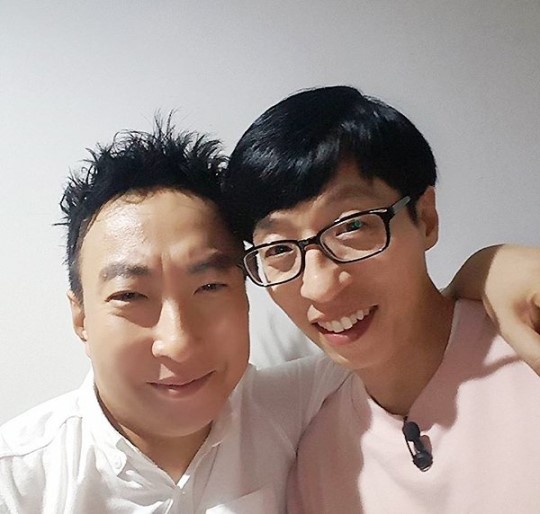 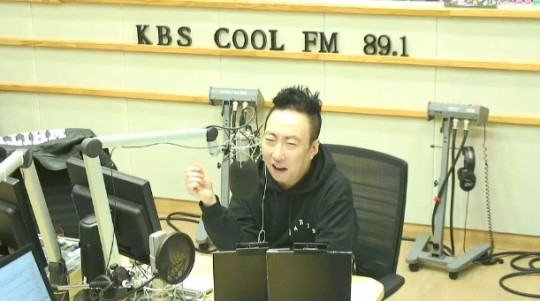 Being the new year, Park Myung Soo comforted him, saying, “You’re as good as Joon Hyun.” Then Yoo Min Sang returned the compliment with, “I’m envious of the relationship you have with Yoo Jae Suk. I like your kind of character.”

Then Park Myung Soo told him, “I read five books when I’m at home in an effort to beat Jae Suk. I recently read ‘Who Moved My Cheese’ and ‘Your Best Life Now.’ I’m reading old books again these days.”