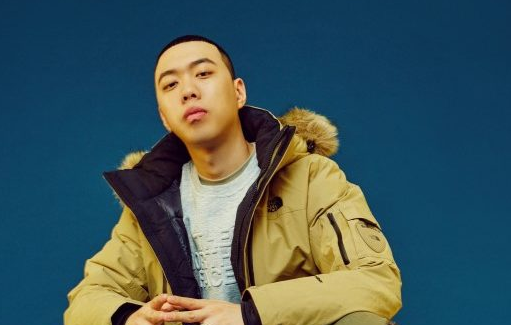 BewhY Was Inspired By G-Dragon To Audition For YG Entertainment

On January 2, SBS’s “Night of Real Entertainment” visited rising stars that are sure to blow up in 2017.

Rapper BewhY was one of them, and during his segment, he revealed himself as a fan of G-Dragon.

The rapper confessed, “I like G-Dragon so much that I even went and auditioned for YG.” 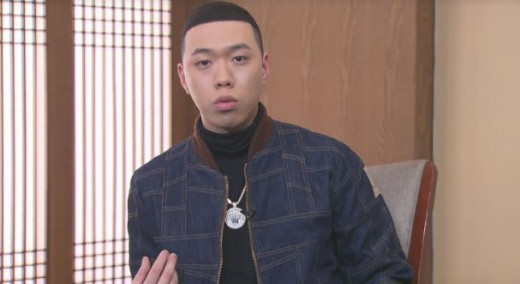 BewhY may not have become a YG artist, but he was still able to collaborate with G-Dragon during a performance at the 2016 SBS Gayo Daejun, which was well-received for its high-energy.

Another rising star that was covered on this week’ episode of “Night of Real Entertainment” was actor Kim Min Suk, who recently starred in SBS drama “Doctors.”

“Night of Real Entertainment” airs every Tuesday at 8:55 p.m. KST on SBS.

BewhY
G-Dragon
E-news Exclusive
How does this article make you feel?