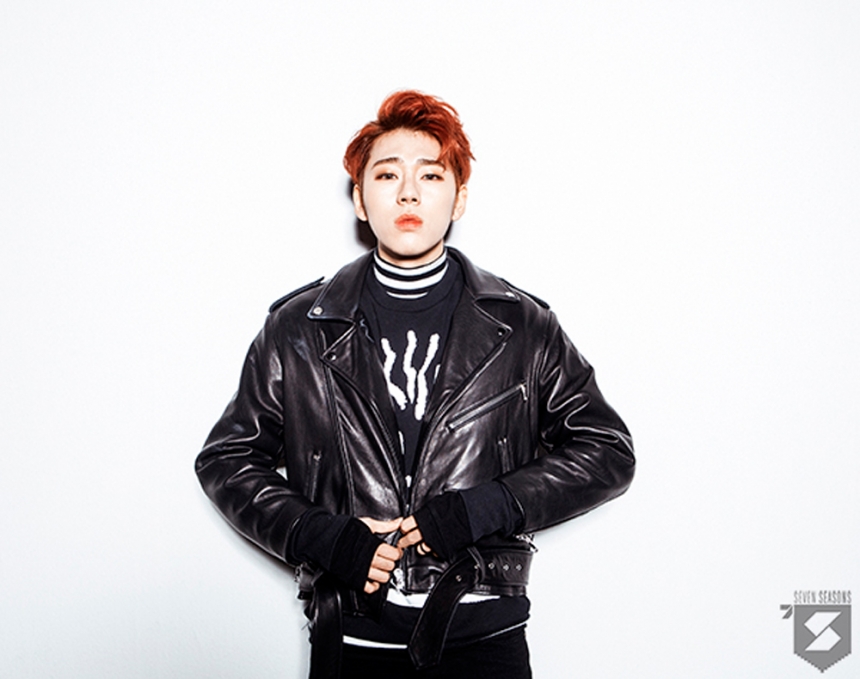 Block B’s Zico Has One Request For Concertgoers With Cameras

Zico was the last performer during the event, and when he appeared, people were busy trying to film him with their phones.

When he saw this, Zico told the audience, “Please put down your cameras.”

He explained, “Everyone, please treasure this moment with your eyes. We already captured a lot in 2016 with cameras. We’re in 2017 now. This moment will remain in our memories and won’t be sharable with anyone else,” and received applause from the audience.

There still were people filming even after Zico’s words, but most of them lowered their cameras and enjoyed the concert.

Meanwhile, on the same day, Zico posted on his Twitter, “I will try my best to become the musician that makes the people who love and support me proud. Thank you 2016.”