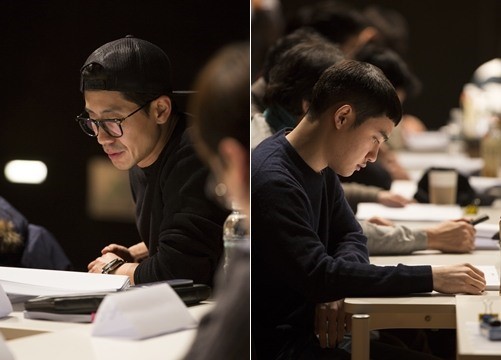 Shin Ha Kyun and EXO D.O.’s upcoming film “Room Number 7” has confirmed its cast and has started filming on January 2. 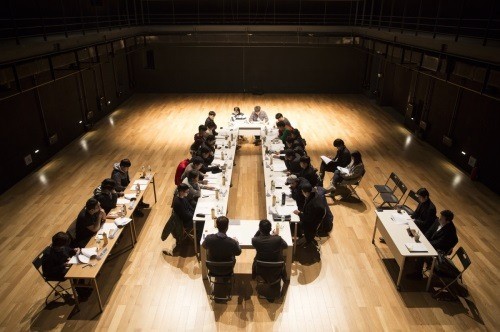 The newly recruited employee named Han Wook will be played by actor Kim Dong Young, who appeared in the movies, “The Last Ride,” “The Age of Shadows,” and the drama “Drinking Solo.”

The manager of the DVD room building will be played by actor Kim Jong Soo, whose past works include “Secret Sunshine,” “Nameless Gangster : Rules of the Time,” “Asura,” the drama “Misaeng,” and more.

Actress Hwang Jung Min will be playing Doo Shik’s sister, and will be acting with Shin Ha Kyun again for the first time in 14 years.

Another actor in the film is Choi Moo Sung, who was in “Reply 1988” and is currently starring in “Weightlifting Fairy Kim Bok Joo.”

The cast and crew of “Room Number 7” held its script reading meet up on December 22. All of the actors were one with their characters and already made the anticipation rise for its premiere.

This is the second film by director Lee Yong Seung, whose first film “10 Minutes” received awards from 16 international film festivals including the Berlin International Film Festival. Therefore, many are looking forward to seeing “Room Number 7,” which has a great cast and detailed storyline.

Are you excited for this film as well?