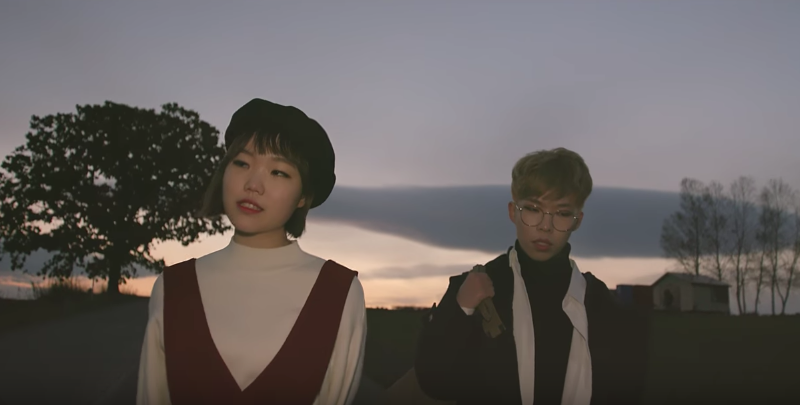 Watch: Akdong Musician Looks Back On Past Relationships In “Last Goodbye” MV

Akdong Musician has revealed the second part of their adolescence series!

On January 3 at midnight KST, the duo dropped their one of their title tracks “Last Goodbye” as well as their full album, “Winter.”

Inspired by his own experiences, Lee Chan Hyuk was the mastermind behind this soft ballad, and reportedly cherishes this song in particular. The music video reflects the feelings of longing that are portrayed in the lyrics with scenes of happy relationships overlapping Akdong Musician looking more somber.

A few hours earlier, the duo also released their full “musical short film,” a unique way to show off all the songs included in this album.