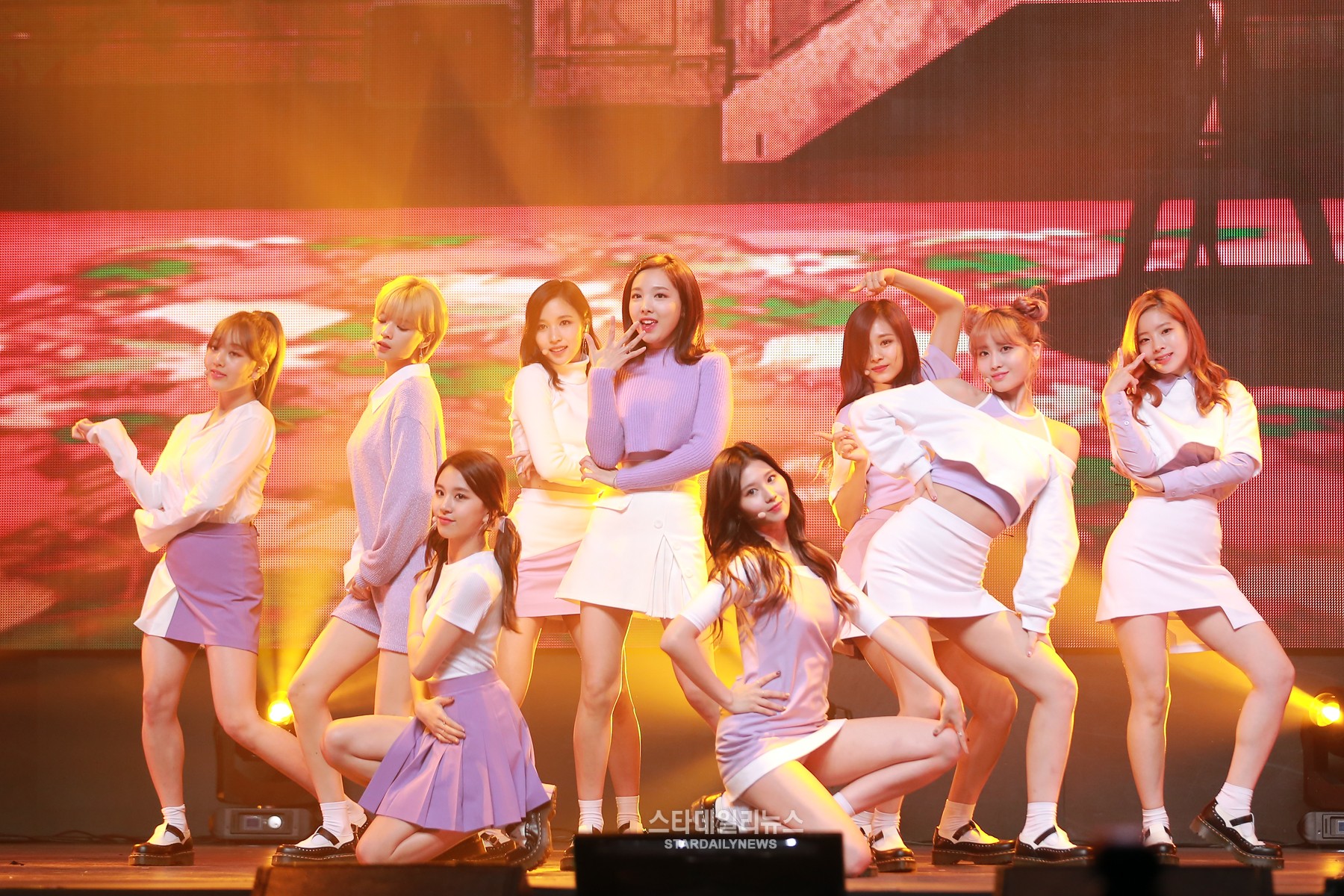 TWICE has once again broken yet another one of its own records!

As of January 3, the group’s “TT” music video now has over 100 million views on YouTube in just a little over two months since it was released on October 24. This makes it the fastest K-pop music video to reach this impressive milestone, a record that was previously held by the group’s very own “Cheer Up.”

It also holds the records for reaching 10 million and 20 million views in the shortest amount of time by a K-pop group, a remarkable feat in itself. “TT” marks TWICE’s third music video to reach 100 million views, after “Like OOH-AAH” and “Cheer Up,” which means all of their title tracks have done so.

The group’s official Twitter couldn’t wait to announce this exciting news, and posted an announcement shortly after the milestone was reached.

Check out the music video once more below!

TWICE
Star Daily News
MV Record
How does this article make you feel?