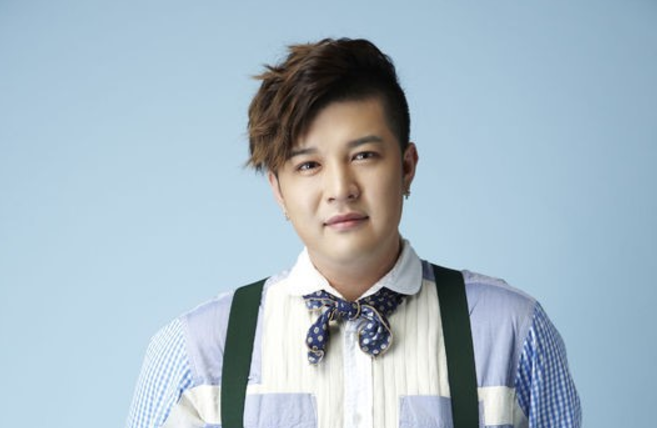 On January 2 KST, Super Junior’s Shindong appeared as a guest on Kim Shin Young’s radio show MBC FM4U’s “Hope Song at Noon,” and talked about his life in the army. 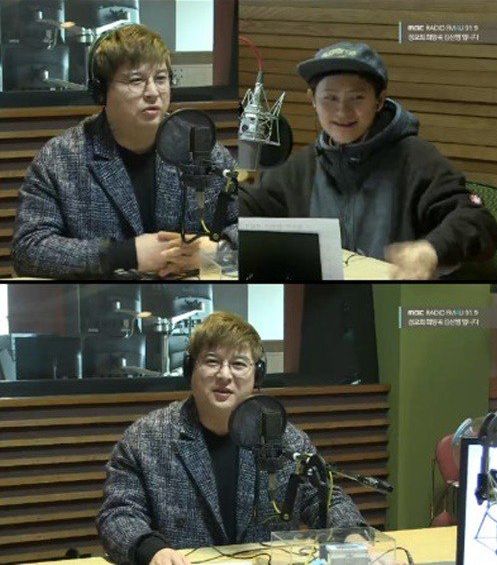 When asked about the hardest part of being in the army, Shindong said, “I was the oldest so I became the squad leader. Commanding others isn’t very easy.”

After experiencing what it was like having to lead, Kim Shin Young asked him if he now understood how his leader, Super Junior’s Leeteuk, must’ve felt leading the group. Shin Dong wittily answered, “I still don’t really understand his perspective as a leader,” causing laughter. 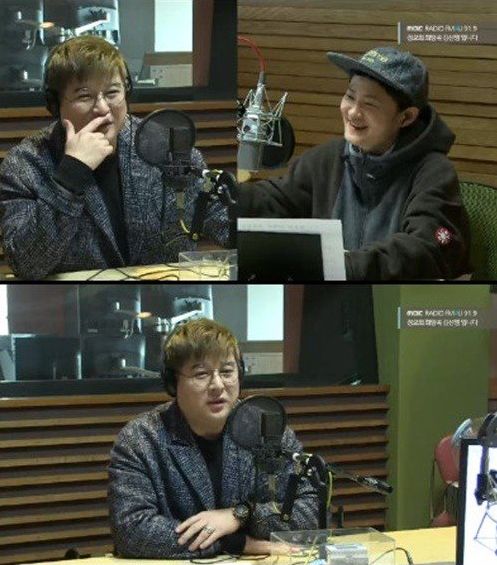 Kim Shin Young continued going through various army life topics and asked, “Through music programs, what girl group did you honestly watch the most?”

Shindong replied, “Red Velvet. One of my fellow squad members was a huge fan.”

To get more details, Kim Shin Young keenly said, “I know a lot about Shindong and know it’s not just because of a fellow squad member. I even know who your ideal type is among the members.”

After being called out, Shindong admitted, “I’m a huge fan of Red Velvet too. My ideal type is Wendy. Looking at her from every aspect, I think she’d be a perfect wife.”