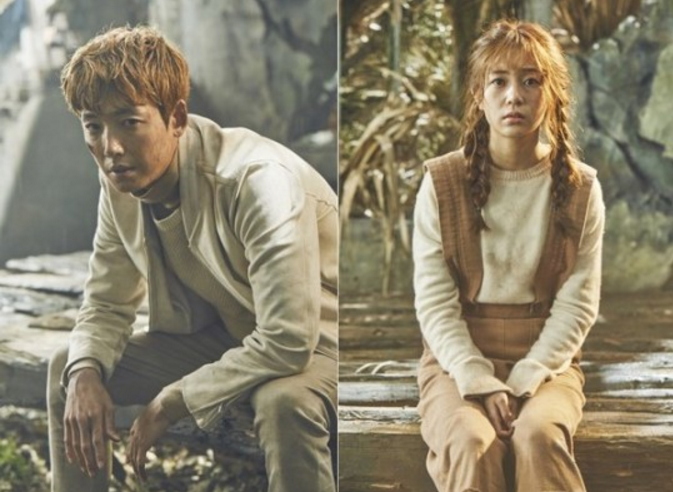 “Missing 9” To Release Special Episode Ahead Of Premiere Date

“Missing 9” will be greeting viewers a lot sooner than expected!

On January 3, MBC revealed, “The drama will be releasing a special episode titled ‘Missing 9: The Beginning’ ahead of its premiere on January 12 at 10 p.m. KST.”

The special episode is set to introduce the production set, as well as reveal behind-the-scenes stories from the actors during filming.

“Missing 9” is a mystery drama that tells the story of a plane that crash lands into a deserted island, and the survivors who battle between reason and instinct in order to survive. The drama stars Jung Kyung Ho, Baek Jin Hee, Oh Jung Se, Choi Tae Joon, Lee Sun Bin, and EXO’s Chanyeol.