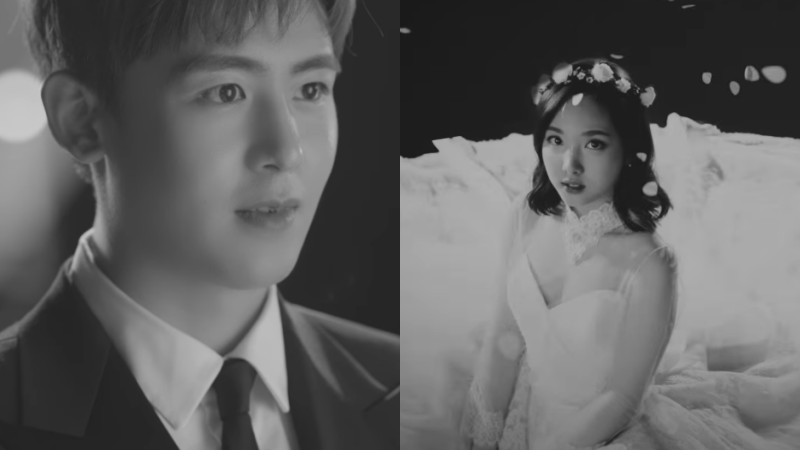 Get some tissues ready and check out the teaser below!

Jun.K will holding his first solo concert in Korea following the release of his new album on January 14 and 15.

TWICE
2PM
Nichkhun
Jun. K
Nayeon
How does this article make you feel?