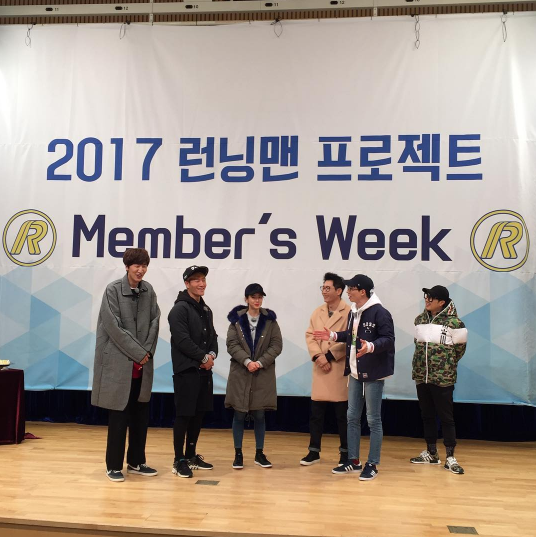 On January 3, news outlet Sports Chosun reported that Kim Jong Kook is getting set up on a blind date on SBS’s “Running Man.”

According to the report, an inside source revealed that the upcoming Kim Jong Kook special is based on the theme of getting the bachelor married. Sparta Kook will meet a non-celebrity female on a Han River ferry.

The special lady is reported to be very beautiful and accomplished. Furthermore, the report stated that this blind date is not just for variety show purposes but actually sincere.

As for the rest of the “Running Man” cast, they will show their support for Kim Jong Kook and his blind date by fulfilling various missions. Each time an individual member succeeds with a mission, Kim Jong Kook will be given better conditions to be able to appear more favorable before his blind date.

“Running Man” is currently working on a “Member’s Week” special project. Song Ji Hyo already filmed her special on January 2. Her special episode will air on January 8. Kim Jong Kook will follow her with his episode airing on January 15.

Check out the most recent episode of “Running Man” below!