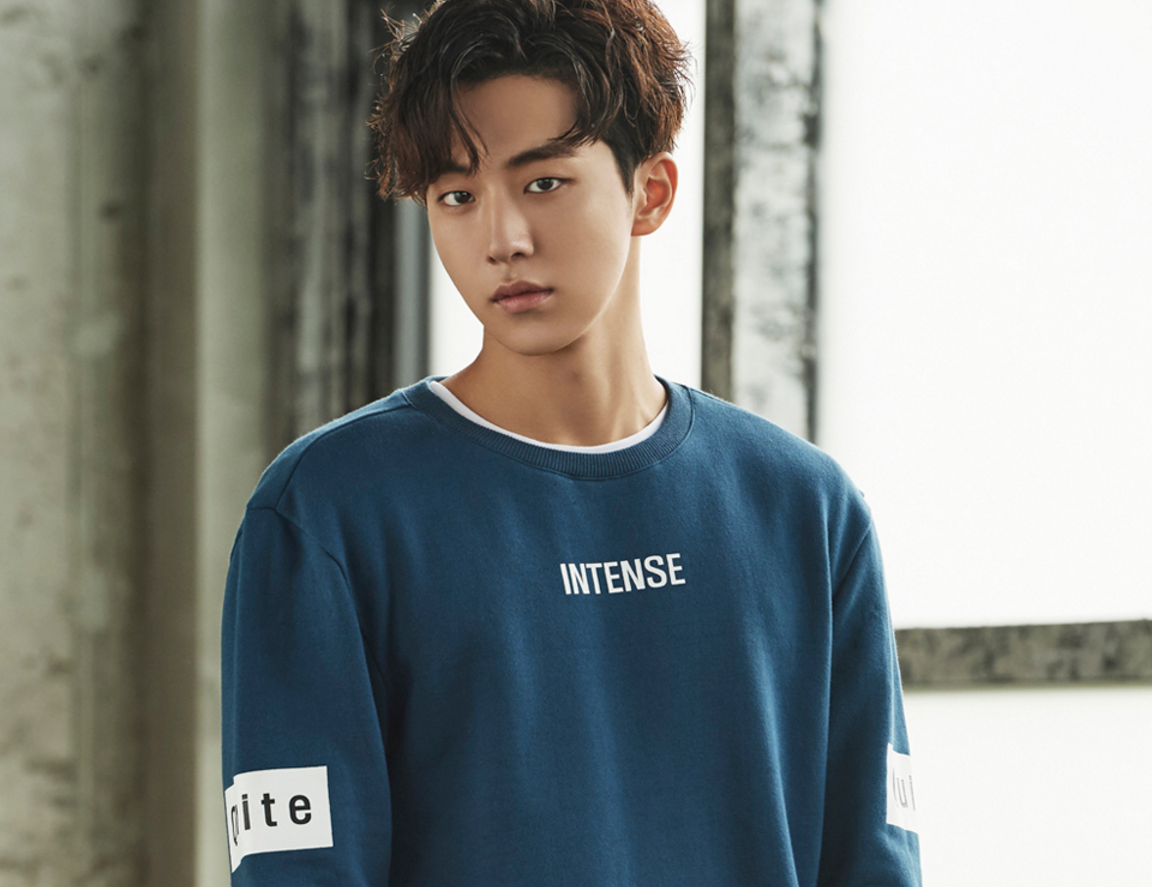 Nam Joo Hyuk is currently in talks to star in an upcoming tvN drama!

On January 3, a source from tvN’s upcoming drama “Bride of the Water God” (literal title) revealed, “It’s true that Nam Joo Hyuk received an offer for the drama, but nothing has been confirmed yet.”

Previously, one media source reported that the actor had been confirmed to play the main role for the upcoming drama. “Bride of the Water God” is a spin off version of the popular manhwa of the same name. The fantasy romance drama will be adapting the original manhwa’s classic fantasy elements and characters to a new, modern setting in Seoul.