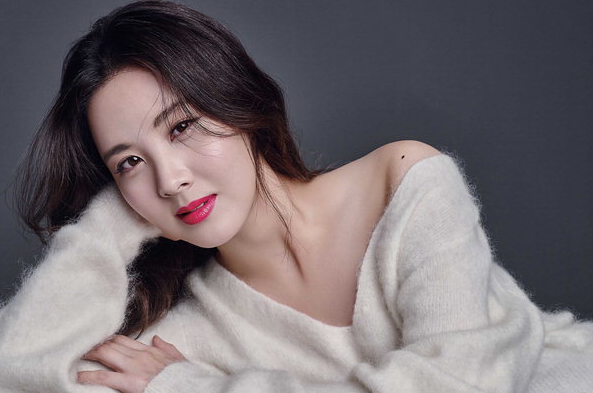 The source stated, “It looks like Seohyun will release her solo album within January.”

Previously, Taeyeon was the first Girls’ Generation member to make her solo debut. Tiffany also followed suit and now Seohyun will be joining them with her solo debut.

What kind of solo debut are you anticipating?