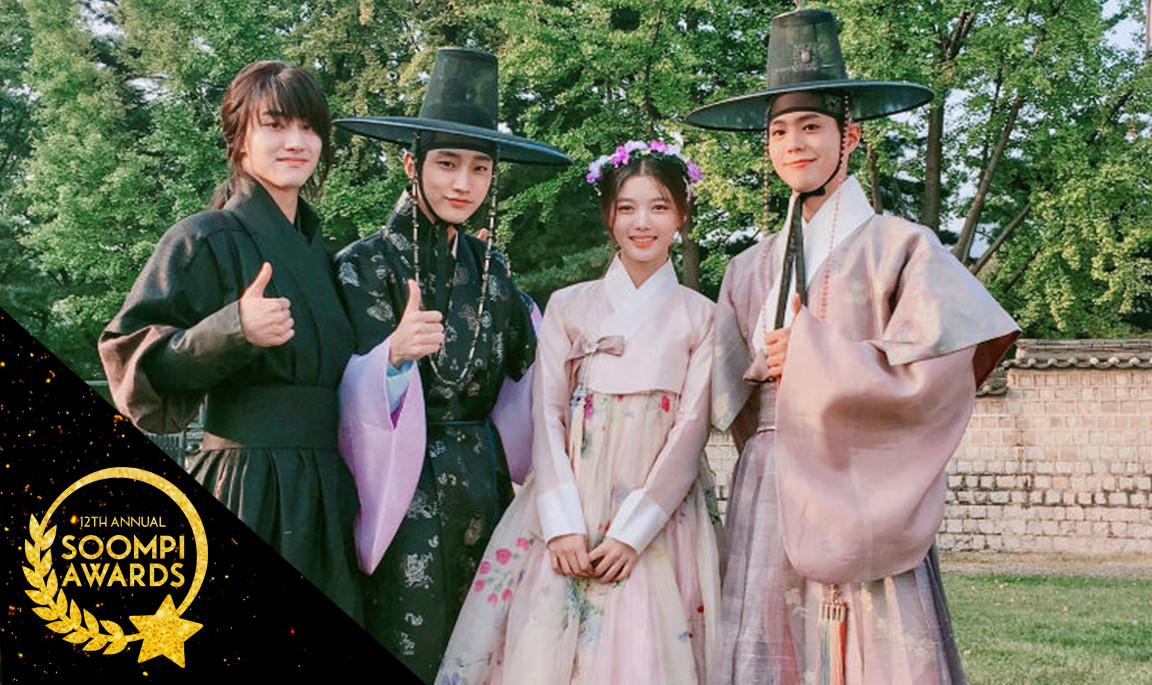 The 12th Annual Soompi Awards includes a genre in Korean drama that not only gets viewers excited, but has its ups and downs depending on execution: adaptations. This genre definitely comes with a unique set of challenges. Expectations can be high if the original work or source was popular, while others can face the good and bad that comes with an original fanbase.

The Man Living in Our House 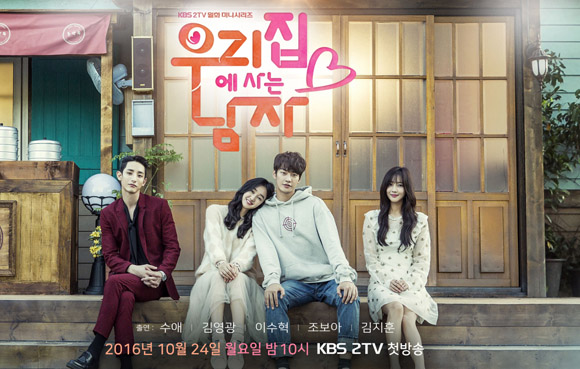 This KBS drama is based on a webtoon of the same name written by Yoo Hyun Sook, and stars Soo Ae, Kim Young Kwang, and Lee Soo Hyuk. The show started with a lot of promise, almost breaking 10 percent in national viewership with the second episode. While ratings may have fallen flat the last half of the season, Soo Ae and Kim Young Kwang gave us plenty of scenes to keep viewers enjoying their performance.

Watch “The Man Living in Our House”:

After facing a burst in popularity following his performance in “Reply 1988,” Park Bo Gum became a prince in “Moonlight Drawn by Clouds.” The drama was based on a serialized novel on Naver and the drama soared in ratings, ending any fears that Park Bo Gum would be effected by the so-called “Reply Curse.” He and Kim Yoo Jung secured their spots in viewers’ hearts all over the world and definitely helped this drama become one of the best in 2016. 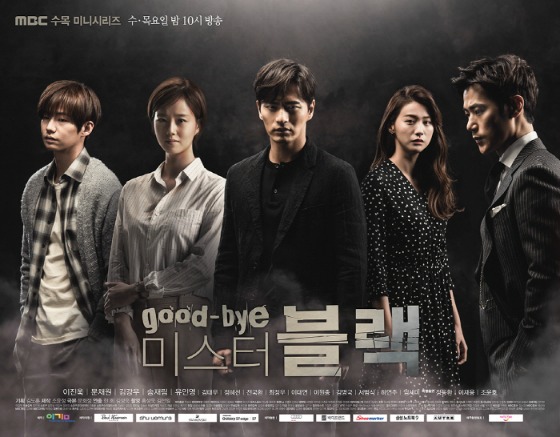 “Goodbye Mr. Black” is based on a manhwa of the same name by Hwang Mi Na, which in turn was inspired by Alexandre Dumas’s “The Count of Monte Cristo.” Lee Jin Wook plays a Navy Seal betrayed by his best friend who returns under a false identity to exact revenge along with a fake wife played by Moon Chae Won. The thriller was graced with a nice mid-season boost and plenty of characters plotting against each other. 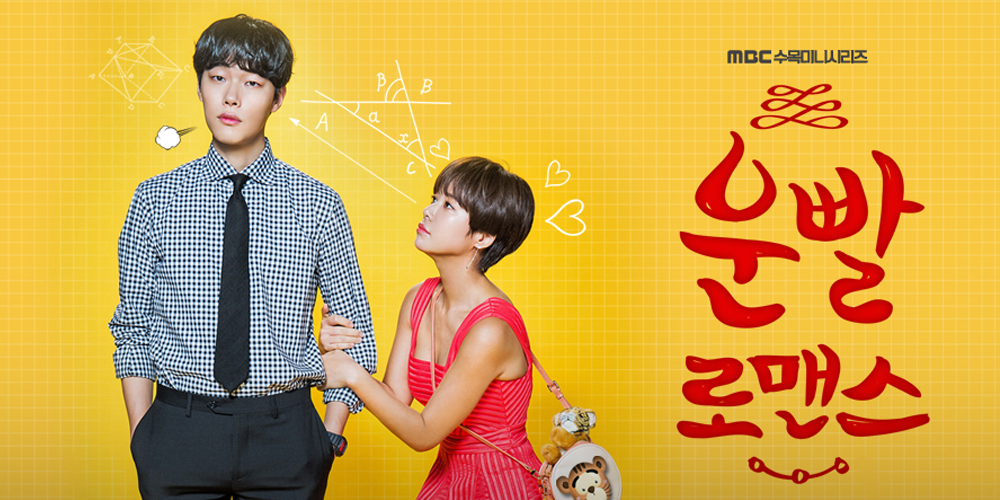 “Lucky Romance” is based off a webtoon of the same name and stars another “Reply” alumni, Ryu Jun Yeol, along with Hwang Jung Eum. It’s a romantic comedy that involves an extremely superstitious woman who receives a fortune that she will die if she doesn’t sleep with a man born in the year of the Tiger. Ryu Jun Yeol’s character fits this requirement but, of course, the two are complete opposites. Plenty of hilarity occurs as Hwang Jung Eum’s character attempts to save her own life. 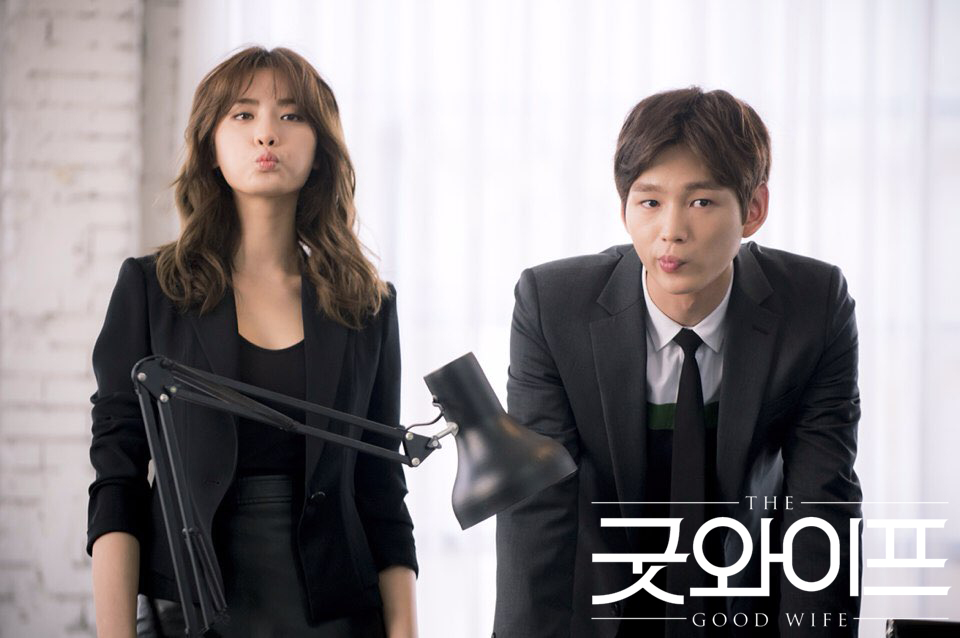 This drama is based off the American drama that aired on CBS under the same name and marked Jeon Do Yeon‘s return to the small-screen. Jeon Do Yeon plays a woman who must re-enter the workforce as a lawyer after her husband, played by Yoo Ji Tae, is arrested on corruption charges. Through the challenges she faces in her career and personal life, Jeon Do Yeon’s character not only strives to become a better lawyer, but also a stronger woman, making her one of the most admirable female leads in 2016. 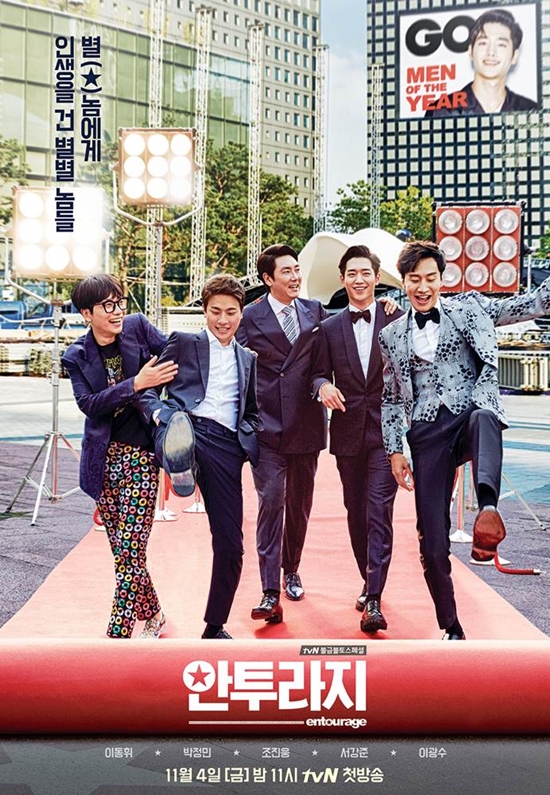 “Entourage” is a dark comedy based on the American show of the same name, featuring some pretty popular actors in the cast, including Seo Kang Joon, Jo Jin Woong, and Lee Kwang Soo. The show is about a rising actor and his group of friends as they navigate the entertainment business. While the show offered a great cast and interesting premise, viewership remained disappointing right up until it ended on December 24.

tvN brought us another lovable ghost series, this time starring 2PM’s Taecyeon and Kim So Hyun, based on a webtoon of the same name. This haunted but endearing series is different enough from tvN’s “Oh My Ghostess” that it stands well on its own. Despite a few hiccups and a minor controversy, the show maintained a healthy following and provided plenty of intrigue, ghost-fighting, and a cute love-line. 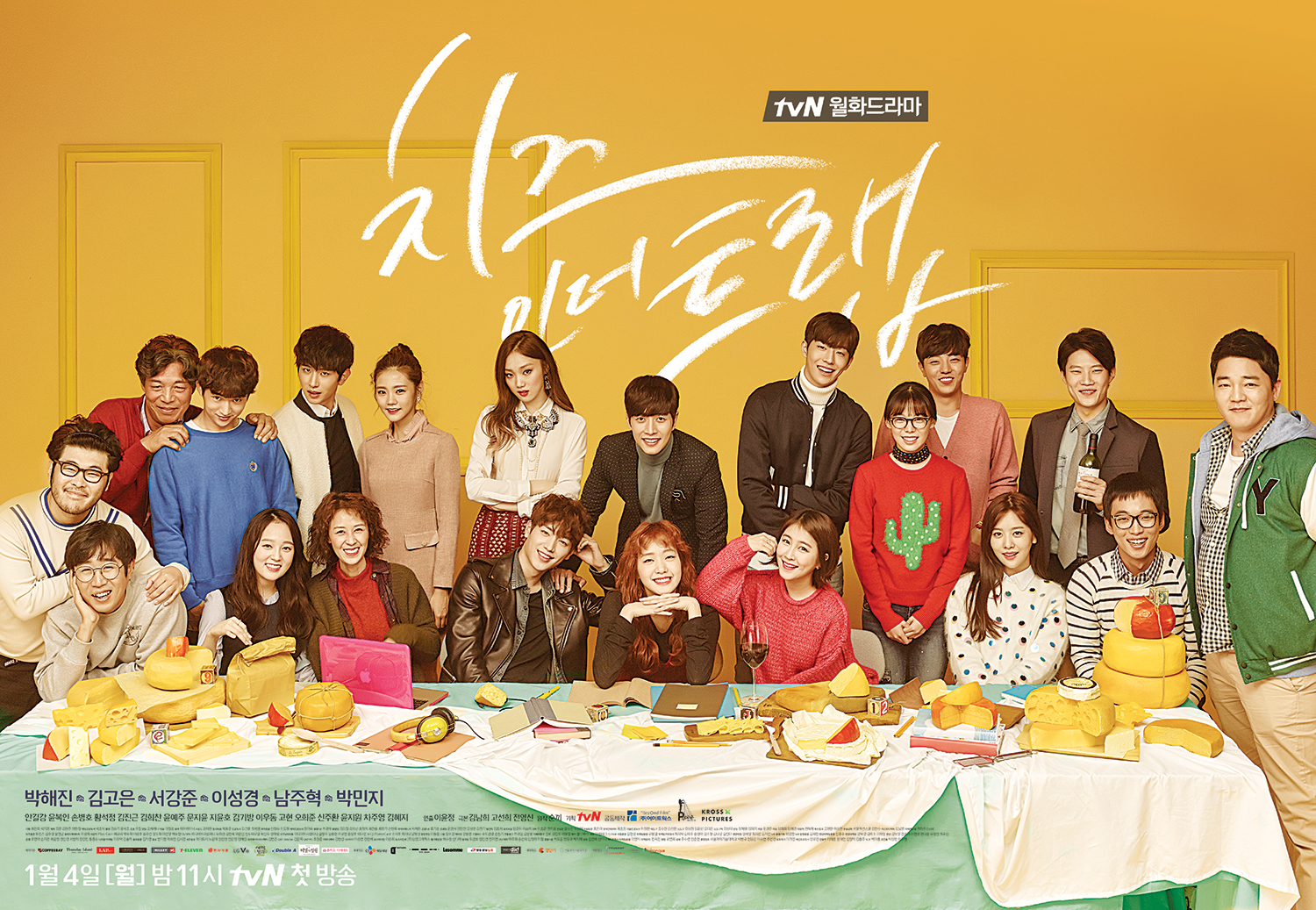 “Cheese in the Trap” is based on the popular webtoon of the same name and posed an interesting issue for the production company in that the webtoon is still ongoing. Kim Go Eun plays a university student who goes through various ups and downs as she learns more about a mysterious upperclassman. The male lead was played by Park Hae Jin, a refreshing change for the popular actor after a string of villains and small-roles. It presented the leads with some interesting looks into different psyches along with some interesting dilemmas, especially those faced by the lead female. 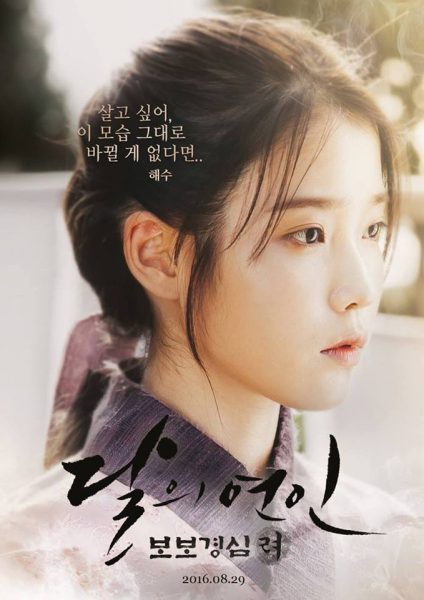 “Scarlet Heart: Goryeo” is based on a Chinese novel by Tong Hua and stars IU and Lee Jun Ki. It was certainly interesting to see a Chinese novel put into a Korean setting, not to mention a star-cast including Kang Ha Neul and EXO’s Beakhyun. The drama is an emotional roller-coaster with a great OST, and received plenty of love outside Korea.

“Please Come Back, Mister” is based on the Japanese novel “Mr. Tsubakiyama’s Seven Days” by Jirō Asada, and stars Rain and Oh Yeon Seo. Two men die under various circumstances and suddenly find their spirits trapped in the bodies of a man and woman, played by our lead actors. The two spirits work to accomplish their goals while being restricted by various rules that, if broken, will result in the erasure of their existence.

Which adaptation did you enjoy the most? Let us know in the comments below and be sure to vote for your favorites!