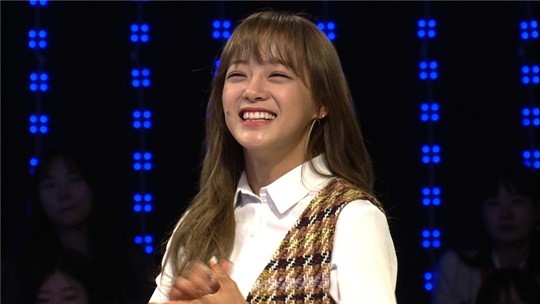 gugudan and I.O.I member Kim Sejeong will be making an appearance on quiz show “1 vs. 100.”

During the filming of the show, she said, “I’m already used to competing with 100 people, thanks to my experience on ‘Produce 101.’ In my hopes to reach at least level three, I watched loads of ‘1 vs. 100’ episodes and solved some expected questions with my gugudan teammates.”

She showed her desire to win revealing, “If I win the 50 million won (approximately $41,500) prize, I want to use part of it to pay off the remaining debt for gugudan and save up part of it to buy a house.”

According to rumors, Kim Sejeong was able to reach level nine despite it being her first time starring on the show. You may be able to see her undergo a tight match with the final five competitors!

Do you think she’ll make it to the last round?

gugudan
Kim Sejeong
I.O.I
1 vs. 100
How does this article make you feel?