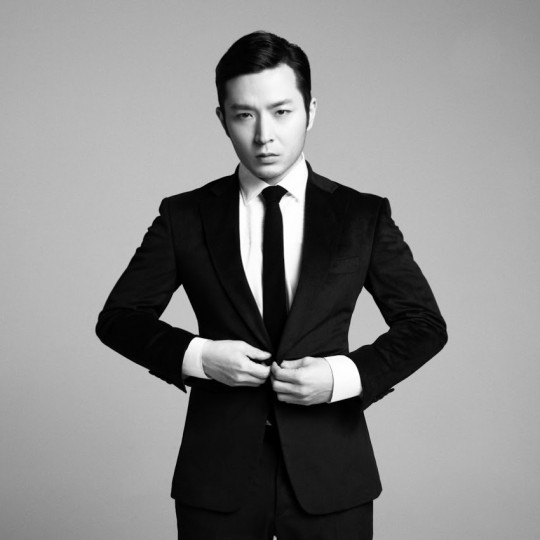 Verbal Jint Working Toward Making A Comeback Next Month

Rapper Verbal Jint may be making a comeback soon.

On January 3, a source from his agency Brand New Music stated, “Verbal Jint is working toward the goal of releasing a new album in February.”

This will be his first album in eight months after having his license suspended for drunk driving last June, after which he has spent time reflecting. A source said, “Verbal Jint worked on a lot of songs during that time. We’re currently discussing the exact release date of his album.”

Meanwhile, Verbal Jint also attended the concert “Brand New Year 2016” on December 30. During the event, he said, “I have a lot of new songs but the time is not right yet. I will release them when things work out well.”

What are your thoughts on his comeback?

Verbal Jint
How does this article make you feel?