When their new album “Winter” was released on January 3, one of their double title tracks “Last Goodbye” rose to number one on Genie, Olleh Music, Naver Music, Bugs, Soribada, and Mnet as of 2 p.m. KST that same day. 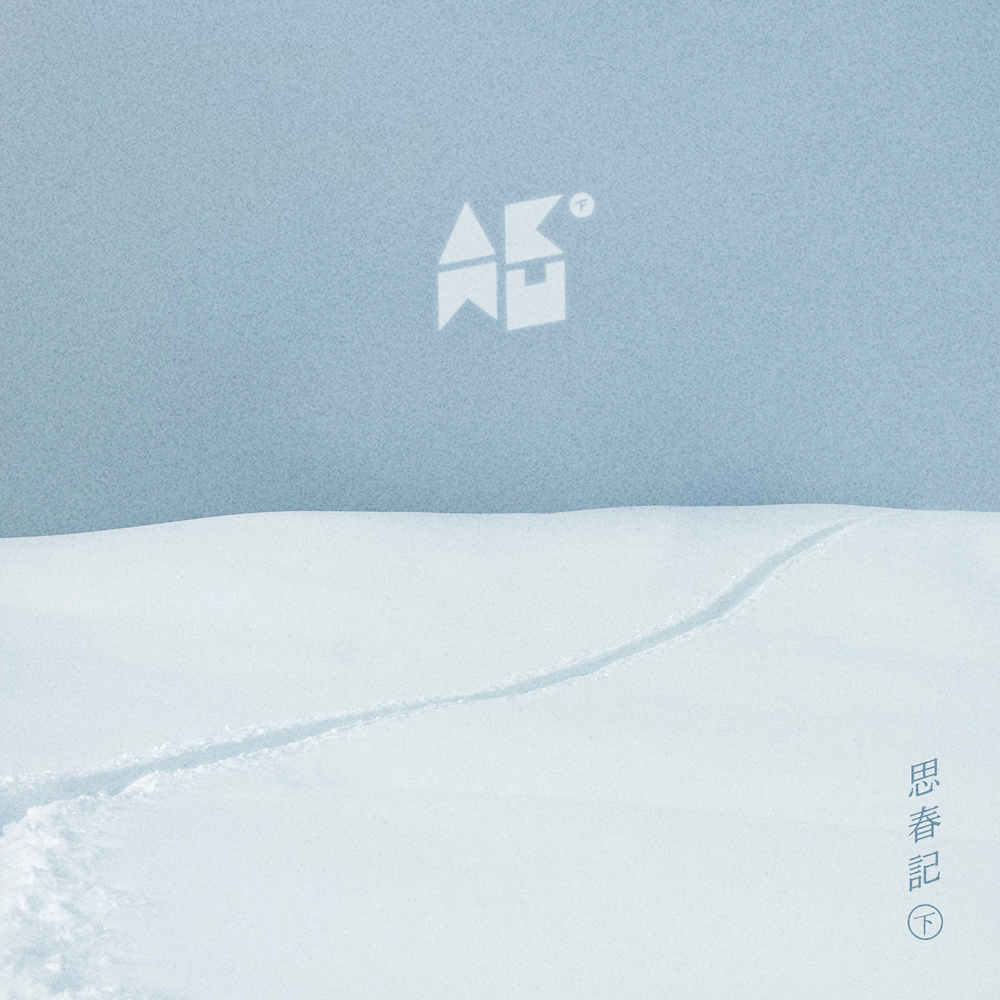 Akdong Musician’s popularity is spreading to other countries as well.

As of 2:05 p.m. on the release date, “Winter” topped the iTunes charts in Indonesia, Panama, and Vietnam. It was in second place in Hong Kong and Thailand, third place in Singapore, and seventh place in Taiwan. Therefore, Akdong Musician’s album was able to rise to take a spot on the top 10 album charts in seven countries.

How are you enjoying their new album?