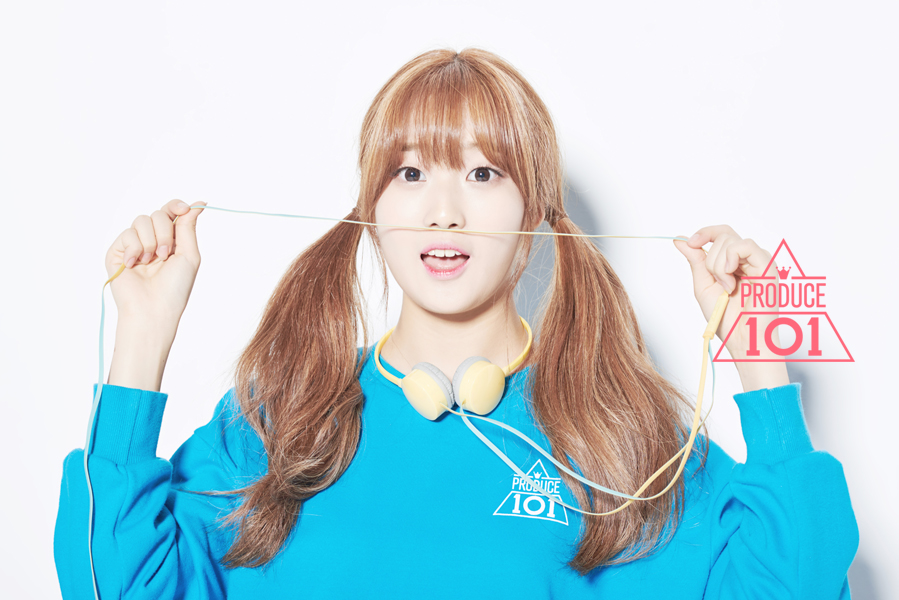 Han Hyeri from “Produce 101” will be debuting soon.

On January 3, a source from her agency Star Empire stated, “We signed an exclusive contract with her last year. The girl group she’s a part of is in their final stages of preparing for debut, and they are planning to release their debut album in the beginning of this year. Han Hyeri is currently preparing with Kim Yoon Ji and Kang Shi Hyun.”

However, specific details about the girl group has not been released yet. Other trainees may be added to the group later on.

It continued, “We’re considering many possibilities. We will center things around Han Hyeri for their debut, so please keep watching.”

Han Hyeri ranked number 12 in “Produce 101” and promoted in the project girl group I.B.I for a little while.

Are you excited for her debut?