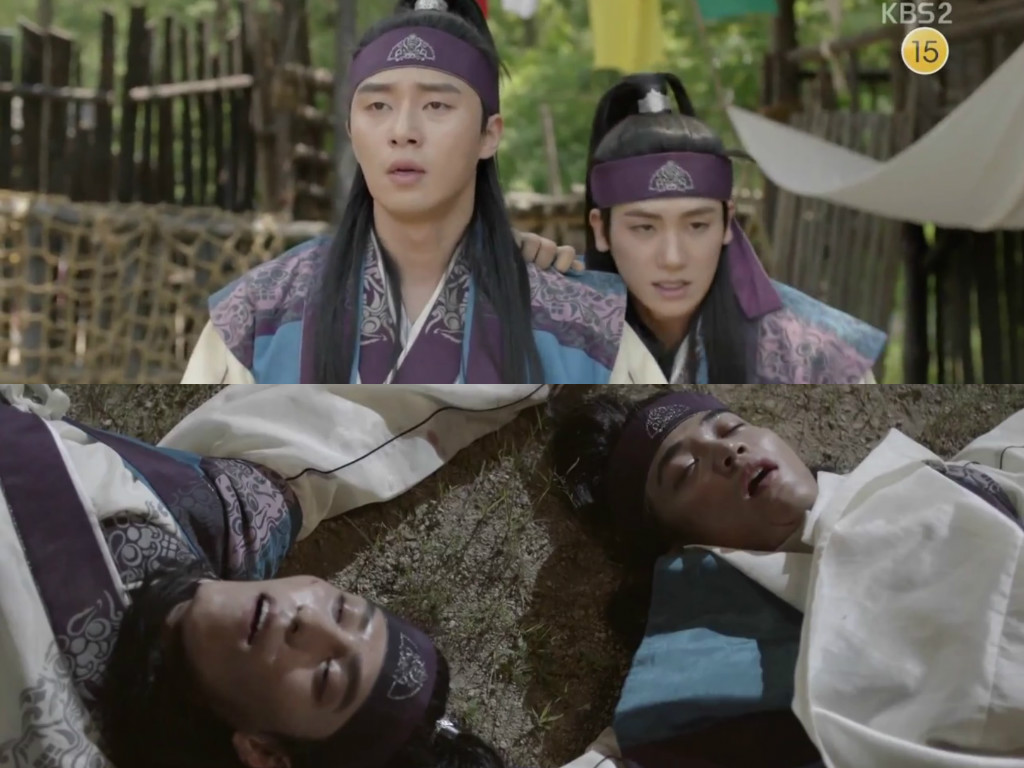 Choi Minho and Do Ji Han keep a unique chemistry going on with their bickering, while Park Hyung Sik and Park Seo Joon begin an unlikely friendship.

In the December 2 episode of KBS 2TV’s “Hwarang,” the feud between Banryu (Do Ji Han) and Suho (Choi Minho) raged on just as fiercely even after they officially became hwarang.

As per his stepfather’s command, Banryu began life as a hwarang-in-training. The first trial that he and his peers faced was the drinking test, where they had to down three shots of liquor in one go. The alcohol was so strong that it shook Banryu from his usual stoic and composed demeanour, but thanks to its potency, viewers got to see a more human side of the cold man as he staggered about drunkenly. 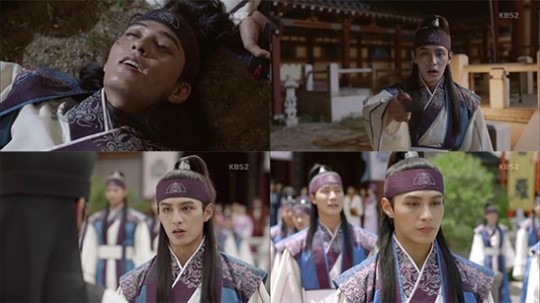 But his intoxication did not dilute his rivalry with Suho at all, as they started fighting over the room tokens. The colour of the token denotes which room one stays in, and the two enemies drew the same colour. Neither would give up their token since it would look like they had lost, so the fight ended only when they collapsed from exhaustion, still doomed to be roommates.

It may be a rocky start for the pair, but it’s still a start that raises anticipation for when and how they will finally get over their differences (and begin their bromance).

Conversely, the other bromance pair is developing a little more smoothly. Sun Woo (Park Seo Joon) and King Jinheung (Park Hyung Sik) first began the episode trussed up in a butcher’s shop by their captors. They got into an argument, kicked and even bit each other while in mid-air, but the hostility took a turn when they took on the bad guys with great rapport. Sun Woo also shamelessly asked King Jinheung to piggyback him back to their room (they also drew the same coloured tokens) as he was badly injured from a fight with some higher-class hwarang. 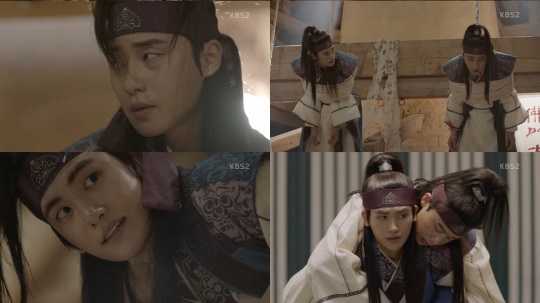 Their funny interactions are a joy to watch, and it’s all thanks to the two actors’ excellent expressiveness and teamwork. Here’s to hoping that they really win the Best Couple Award this year, a goal they mentioned at the 2016 KBS Drama Awards. 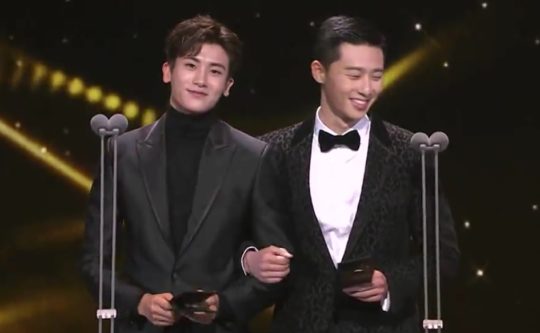 Whose bromance are you rooting for the most?