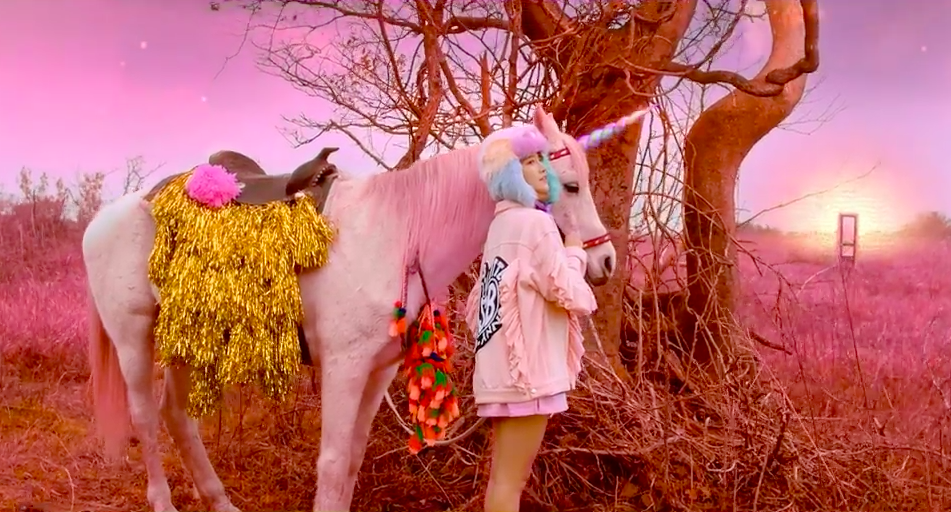 Cosmic Girls is back with a new mini album!

The thirteen-member group released their new mini album on January 4 at midnight KST, which features the title track “I Wish.” The song’s brightly-colored, fantasy-inspired, and fun music video featuring the members going on adventures (and even featuring a horse dressed as a unicorn) has also now been released.

Cosmic Girls is a rookie Korean-Chinese group housed under Starship Entertainment and Yuehua Entertainment that made their debut in February of 2016 with their first mini album “Would You Like?”. They later released their most recent mini album “The Secret” in August of last year.

Do you think “I Wish” will be Cosmic Girls’s breakout hit?