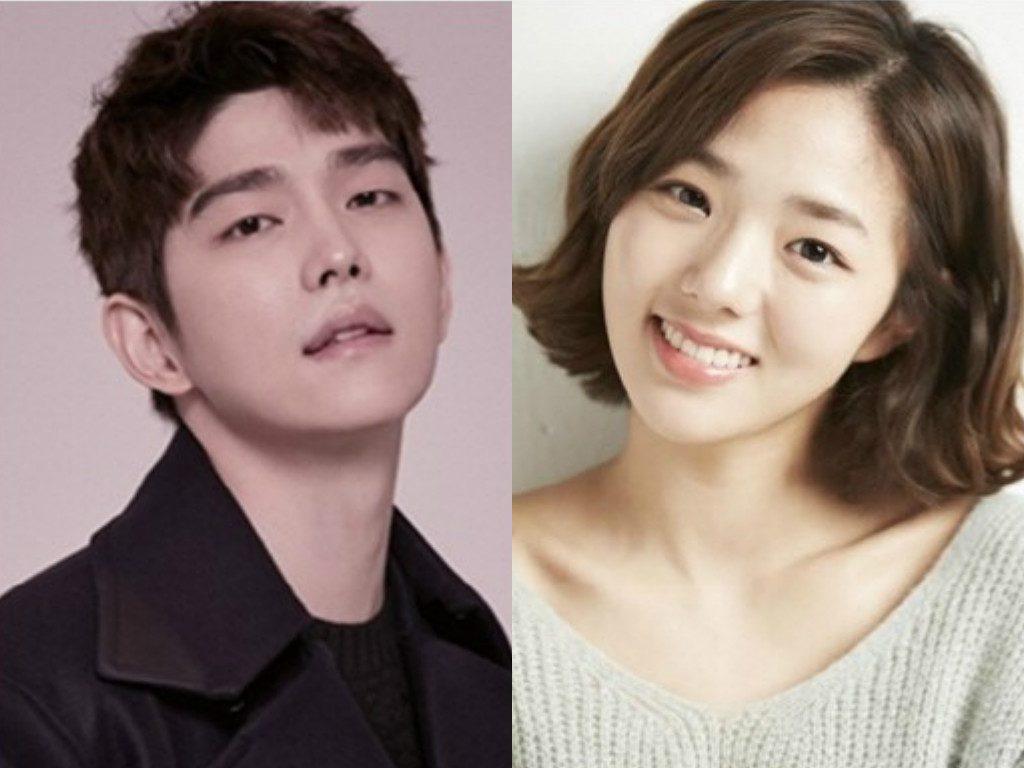 On January 3, the production team said that the two actors would be guesting in the Lunar New Year Special pilot episode of the MBC program.

“Brother’s Thoughts” is a program centered on producing videos that showcase stars’ charms at their request. It can be a corporate-style video, or a “hook video” (ip-deok video, which means a video that caused you to become ‘hooked’ on your bias).

Tak Jae Hoon will be the production director, while Yoo Se Yoon and Yang Se Hyung will be the leaders of the “O” team and the “Ppa” team (from the Korean term for older brother, “oppa“) respectively. Comedian Lee Sang Joon, singer Solbi, and 9MUSES’s Kyungri will be on “O” team, while Yang Se Chan, cartoonist Lee Mal Nyeon, and Red Velvet’s Joy will be on “Ppa” team. ASTRO’s Cha Eun Woo will also be participating in the program as an “intern.”

Yoon Kyun Sang and Chae Soo Bin will submit their requests to the teams, who will then produce videos that show off the stars’ appeals in a battle for Best Video.

It will certainly be interesting to see what other hidden charms they will reveal in “Brother’s Thoughts.”

Yoon Kyun Sang
Chae Soo Bin
How does this article make you feel?