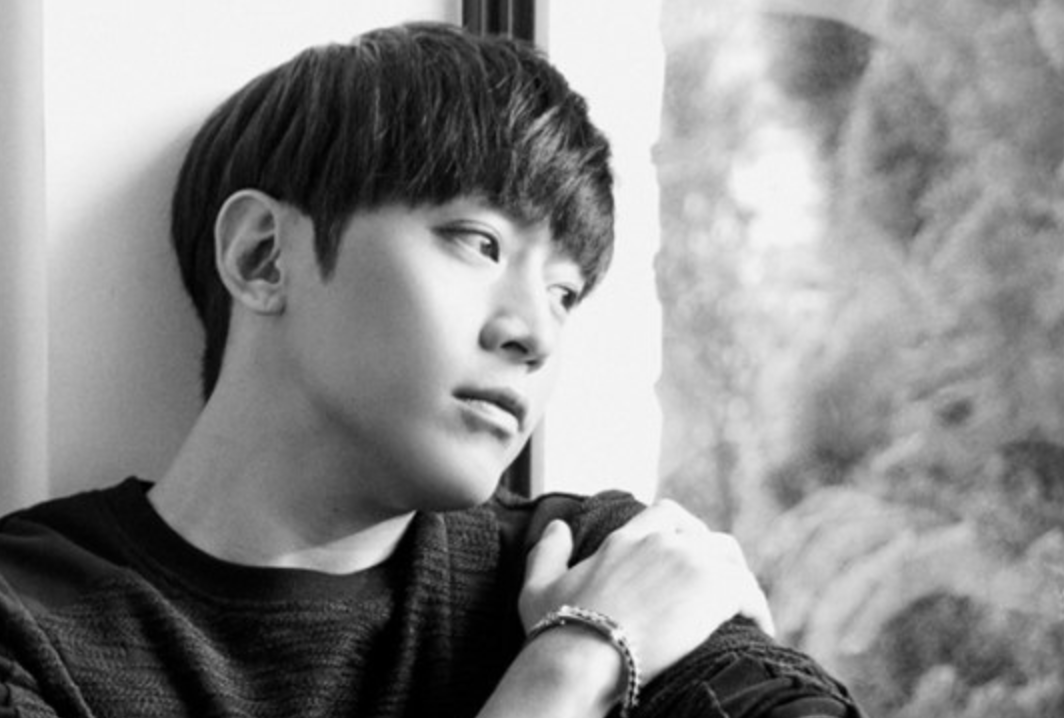 Shinhwa’s Eric recently opened up about filming tvN’s “Three Meals a Day” and what it was like to work with Lee Seo Jin.

Eric earned the nickname “E-chef” for showcasing a wide range of talents on the show. He was even able to make Lee Seo Jin, who was notorious for refusing to work in the show’s previous seasons, do his bidding. Eric has been praised for his ability to match Lee Seo Jin and Yoon Kyun Sang with jobs they could do well.

Regarding this, the singer stated, “Something that’s changed while being a part of Shinhwa is that we all try to find what the other members do best. We praise each other for doing things that use personal time to benefit the team.” He added that he believes this trait helped him during the filming of “Three Meals a Day.” 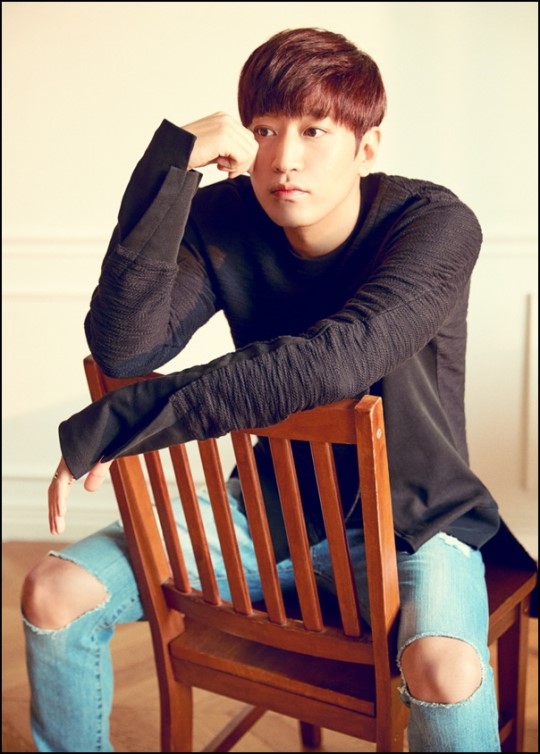 Eric said, “I was very nervous because this was my first time appearing on a variety show without the other members. Before filming started, I watched all the seasons that Lee Seo Jin appeared in. The captions made it look like he was someone who didn’t do any work, probably to set up a character for him, but I could feel that he kept busy in the background.”

He added, “The first day of filming, I saw that he does a lot more work than you think he’s going to do. So I made it my mission to make sure people saw that side of him,” and “To be honest, if Lee Seo Jin had been really proactive and taken charge, it might have been a bit uncomfortable for the rest of us because he’s the oldest [and we’d feel obligated to do what he tells us]. I’m pretty sure he knew that because he’d do just enough and then step aside, coming back only if something needed to be done.” 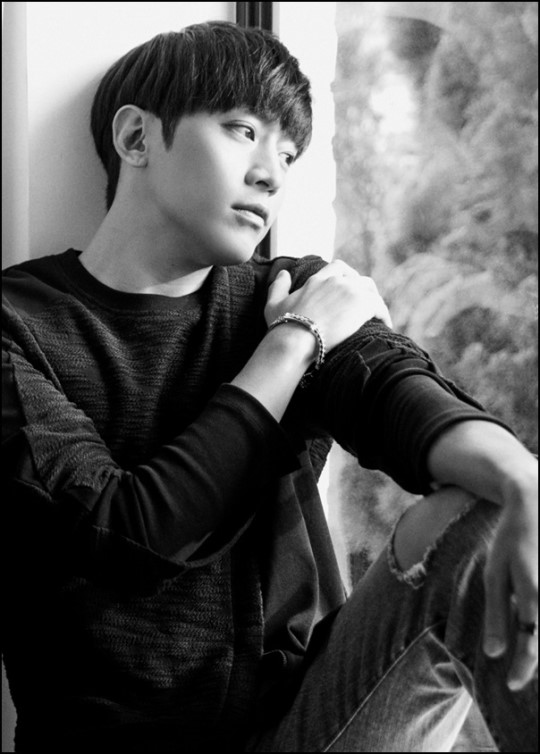 Eric emphasized, “Lee Seo Jin even gets shy when a camera films him doing the dishes. It’s not that he doesn’t do any work. I’m glad that people got to see that this season.”

With the latest season of “Three Meals a Day” having come to an end, share with us your favorite moment from the show!