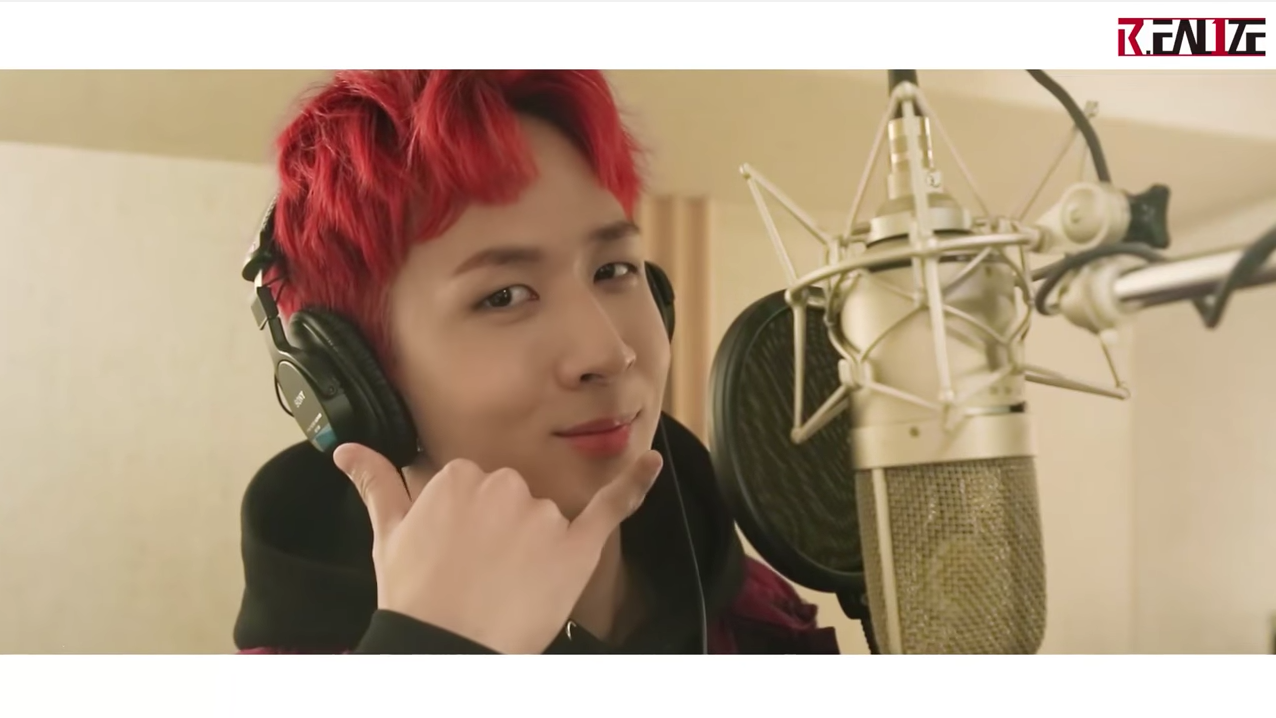 On January 4, VIXX’s Ravi released the music video for “Home Alone,” the first track of his first solo mini-album, “R.EAL1ZE.”

The video has a laid-back feel to it, with footage documenting the duo’s recording sessions as they pieced the song together. Ravi and Jung Yong Hwa can be seen discussing the music and enjoying each other’s company.

The video also gives a glimpse into how much Ravi participated in the production process of his album, as it has been said that he had a significant hand in the composition, lyric-writing and arrangement of his album.

Give the video a watch and tell us what you think of Ravi’s new song! Does it get you excited for his upcoming album?

VIXX
CNBLUE
Jung Yong Hwa
Ravi
How does this article make you feel?