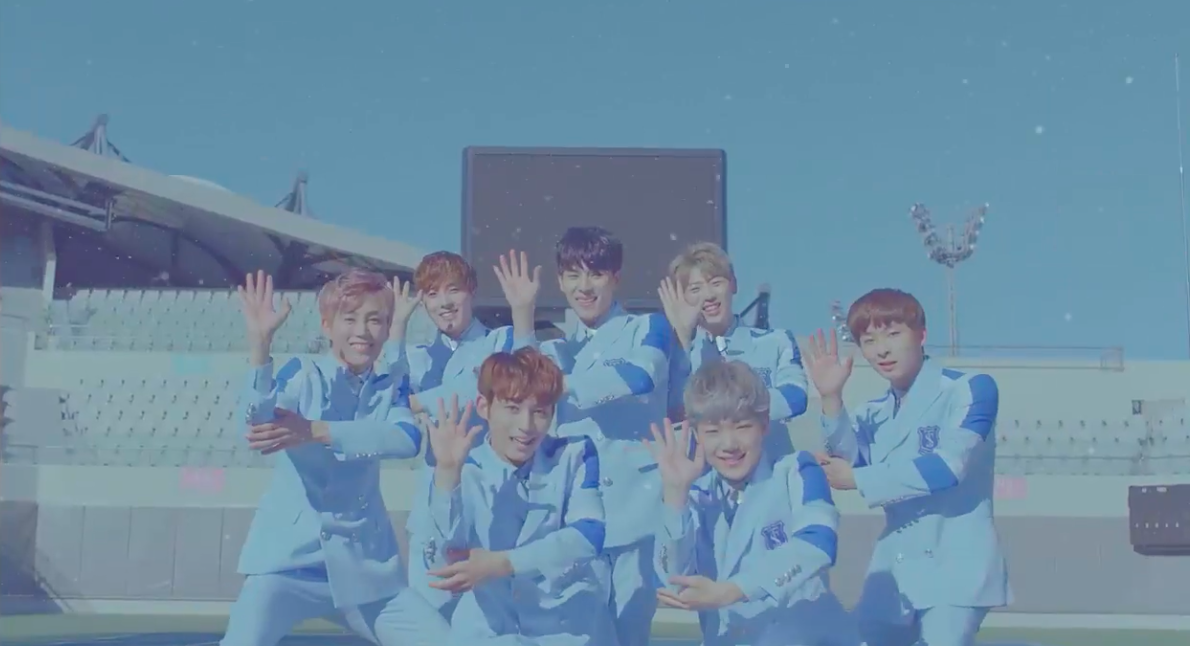 Boy group TopSecret has now made their debut!

TopSecret is a seven-member group housed under JSL Company, and is one of the first K-Pop groups to debut in 2017. After performing for the first time on a Korean music show on January 1 on “Inkigayo,” TopSecret released their first mini album “Time’s Up” on January 4 at midnight KST, which includes their first ever title track “She.”

The music video features the guys dancing and hanging out in stylish school uniforms, as well as rocking out together as a band. Check out their debut video below!

Is TopSecret on your list of groups to watch in 2017?

TopSecret
How does this article make you feel?