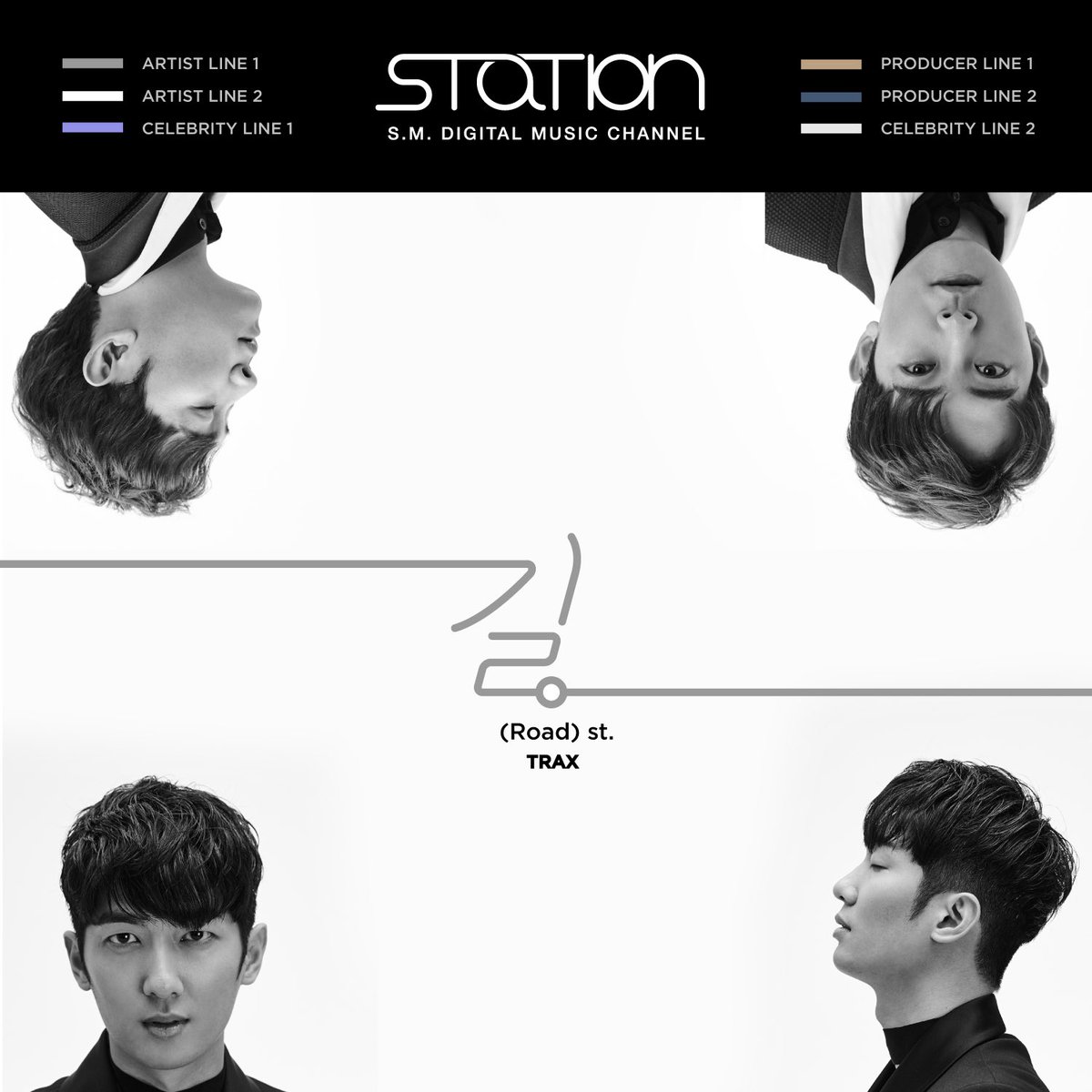 On January 2, SM Entertainment announced their first artist for their SM STATION project in 2017.

SM STATION began in 2016 as a digital music project to release a single every week of the year. The project often features hard-to-see collaborations between both in-house artists and artists from other agencies.

According to SMTOWN GLOBAL’s official Twitter, the first SM STATION artist of the year will be TRAX. TRAX is a rock band formed in 2004 and now consists of members Jungmo and Jay.

Their single is titled “Road” and will be released on January 7. The tweet also features what appears to be a line from the song, reading, “In the end, it became one road. Because of you, I was able to come all the way here.”