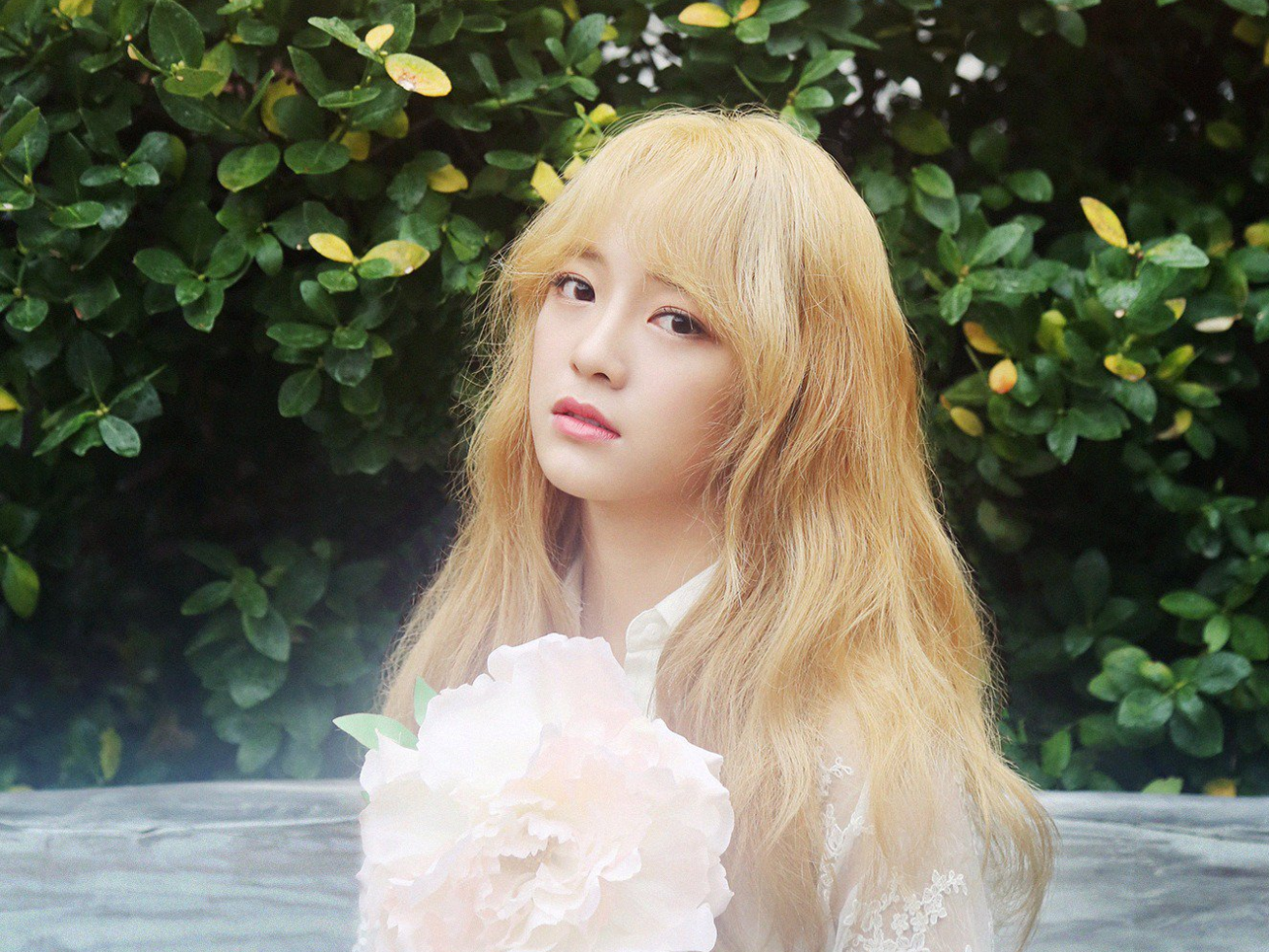 Kim Sejeong Talks About The Difference Between Being A Member In I.O.I And gugudan

The show wasn’t Kim Sejeong’s first time competing against 100 people, as she appeared on “Produce 101” last year to great success and eventually debuted in project girl group I.O.I. “In I.O.I I’m part of the unni [older sister] line,” she shared. “The younger girls act cute towards me and I take care of them. In gugudan I’m part of the dongsaeng [younger sibling] line, and my unnis take care of me.”

The name gugudan, Jellyfish Entertainment’s first girl group, garnered a lot of press when it was first revealed. “One day the CEO told us we were debuting and bought us a meal,” she said. “We were so excited we were shaking. He said he wasn’t sure what would happen with the team name in the end, but when he told it to someone, that person still remembered it a week later. He told us he was pretty decided on ‘gugudan’ as the name.”

Kim Sejeong added, “It’s important to make a memorable impression, but I remember wondering if it was okay. The meaning is very good. The cross between nine different charms and nine young girls is the meaning. But I think we are still lacking to live up to that meaning. We will work hard in the future.”

gugudan
Kim Sejeong
I.O.I
1 vs. 100
How does this article make you feel?