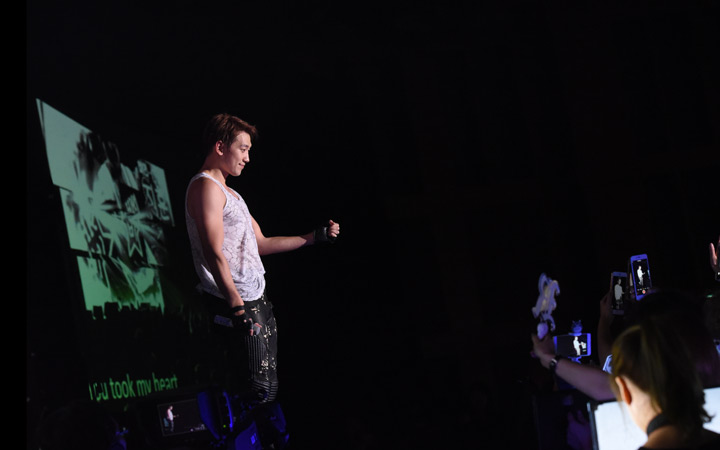 Rain Confirms Collaboration With PSY During “The Squall” Tour In Singapore

The King of K-pop, Rain, was in Singapore last week for the last leg of his Asia tour “The Squall.”

During his pre-concert press conference at the Resorts World Sentosa, the suave actor talked about his upcoming album that will be released in two weeks. An interesting collaboration which fans can look forward to is an R&B ballad produced by PSY. The album will also be available in Mandarin for those who want to hear a different rendition of his songs. 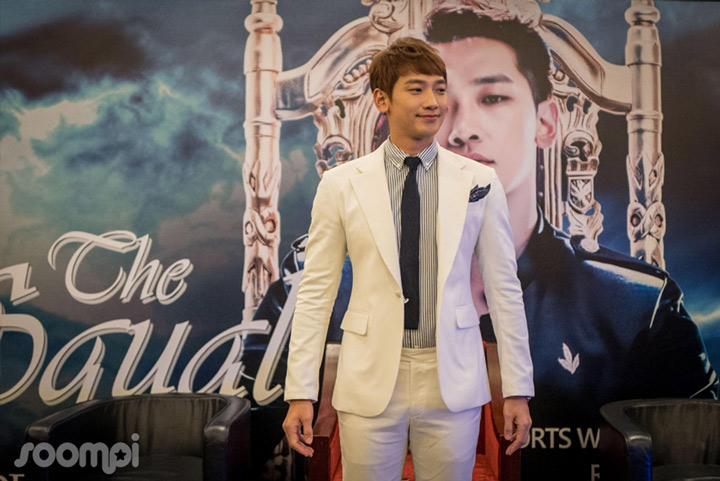 Rain also shared other upcoming plans in the new year, including a Chinese drama with f(x)’s Victoria and a new movie in the works. When asked about his experience acting with Victoria, Rain smiled and added that she was a really active and lovely girl. 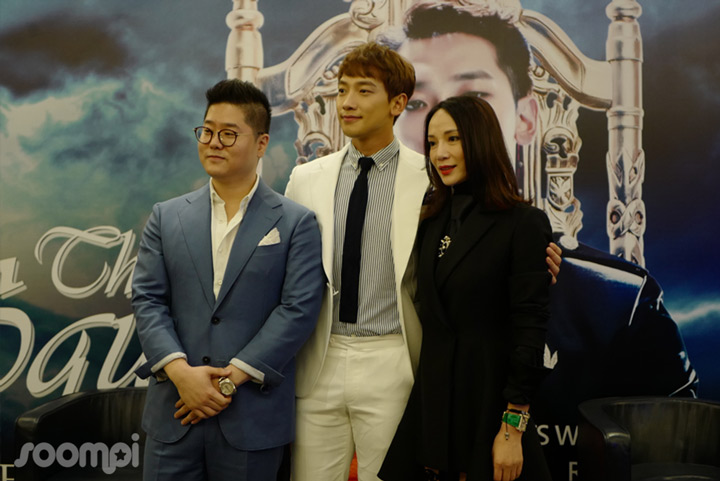 2017’s set to be an exciting year ahead for fans. Be sure to catch Rain in his first Chinese drama “Diamond Lover,” premiering Monday, January 9th on Viki!

Thank you to Faith & D Entertainment for inviting us to cover the event!