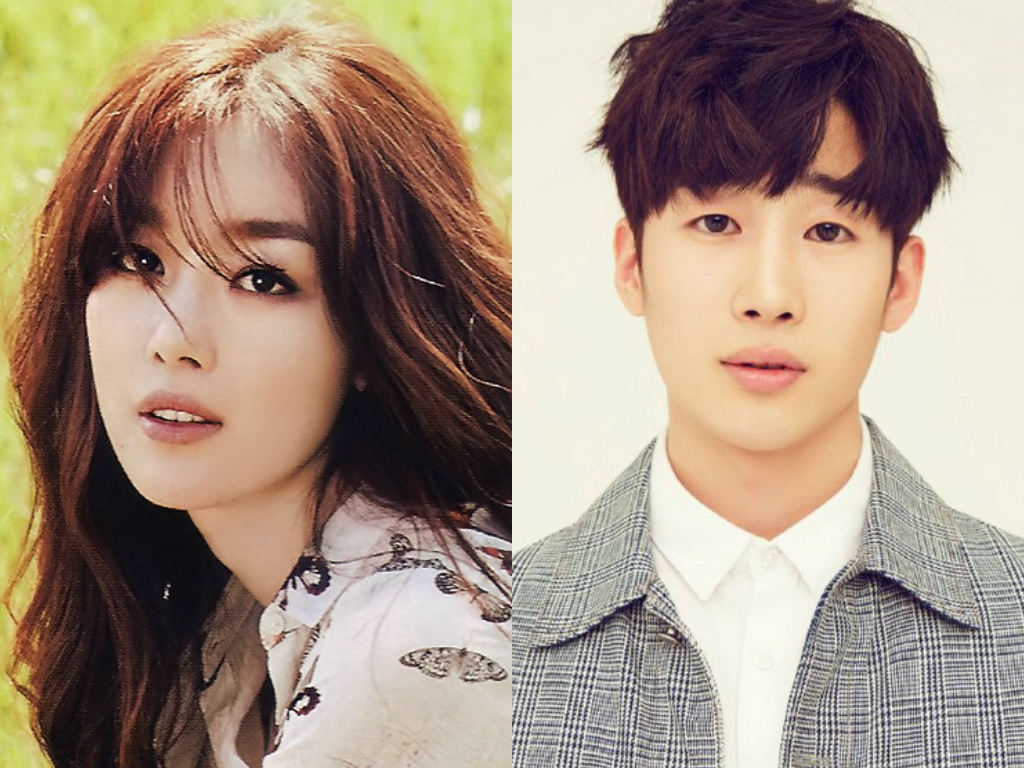 The relationship between siblings is always a special one.

On the way to her final day of filming for her latest work, actress and former Secret member Han Sun Hwa greeted her fans through a live broadcast on Naver’s V Live.

During the show, she opened up about her younger brother, who is none other than VICTON’s Han Seungwoo.

“At first, I wasn’t sure if it would be of help to my brother, so I purposely tried to hide our relationship as siblings,” Han Sun Hwa confessed. However, she brightly added, “Please show lots of love to Seungwoo and VICTON.”

The actress also relayed her goals for 2017, and said that she wanted to to do things she wasn’t able to do in the previous year. She promised, “I’ll appear again in another good production this year and I hope to meet with everyone often.”

Meanwhile, Han Sun Hwa will appear in a two-part special on MBC sometime in January or February.

Did you know the two celebrities were siblings?

VICTON
Han Sun Hwa
Han Seungwoo
How does this article make you feel?