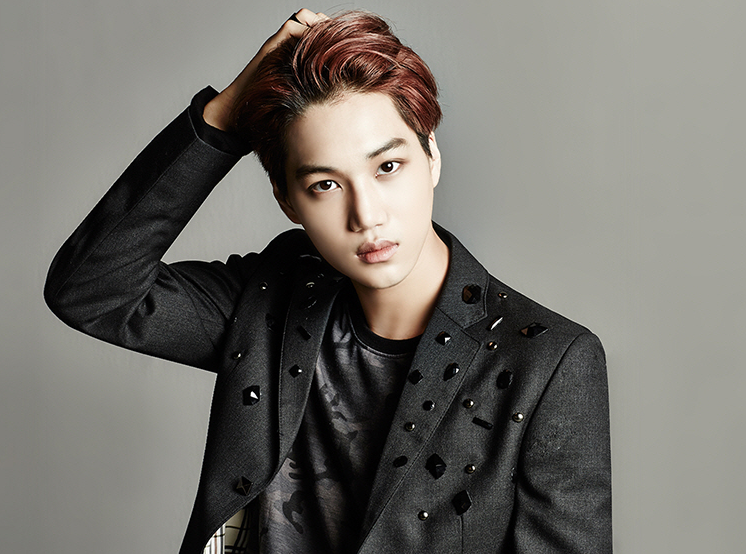 In a recent interview with Sports Seoul, EXO’s Kai opened up about the strong support he received from his father to follow his dreams.

He shared how his father had originally dreamed of pursuing art, but his family was against it. Therefore, his father wanted Kai to try out whatever he wanted to do. He said, “Ever since I was young, I went to all kinds of music classes. I had the most interest in dance, and so when I was eight, I started ballet and I won a national competition for it.”

He even shared how his father influenced him to join his current agency, SM Entertainment. He revealed, “Even with my SM audition, my father prepared for it. He videotaped all of my dances since I was eight and sent them to SM, and that’s how I was able to audition for them. I faced a lot of obstacles, like not passing my SM audition, but my father always believed in me.”

He continued, “Nowadays, when I meet him, he says, ‘I knew you were going to do well. Even from an objective standpoint, when I saw you dance as a child, you danced really well.'”

Aren’t we all glad for the support of Kai’s father?