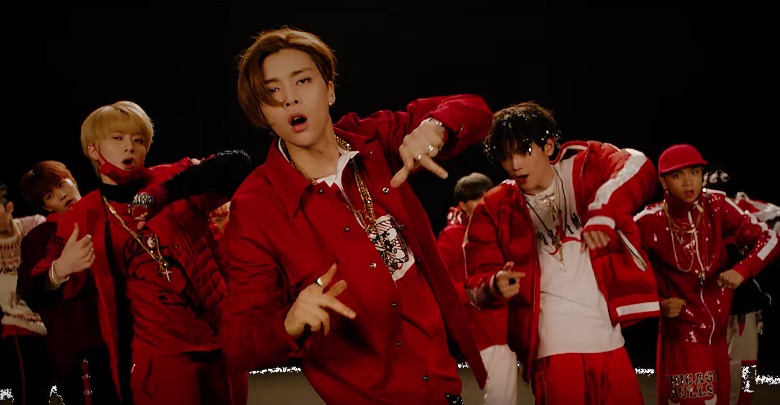 NCT 127 has revealed new details regarding their comeback with their second mini album “LIMITLESS.”

The group will drop two music videos for their title track “LIMITLESS” on January 5 at 12 a.m. The two versions will feature different styles.