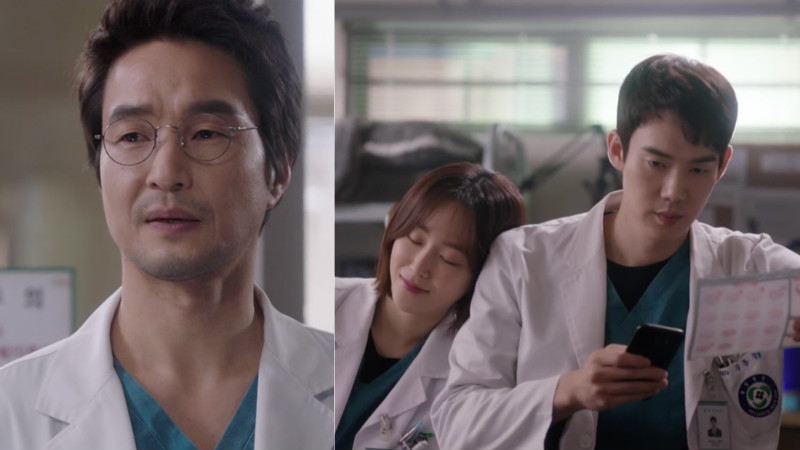 “Romantic Doctor Kim,” which has been praised by viewers as one of the top medical K-dramas ever, has hit a new high in viewership ratings.

According to Nielsen Korean on January 4, the January 3 episode of “Romantic Doctor Kim” hit a peak of 29.7 percent viewership during a pivotal moment, and a nationwide viewership rating of 25.1 percent overall, which was a 3 percent increase from the January 2 episode.

The previous record for the drama had been 23.8 percent, from the drama’s 12th episode.