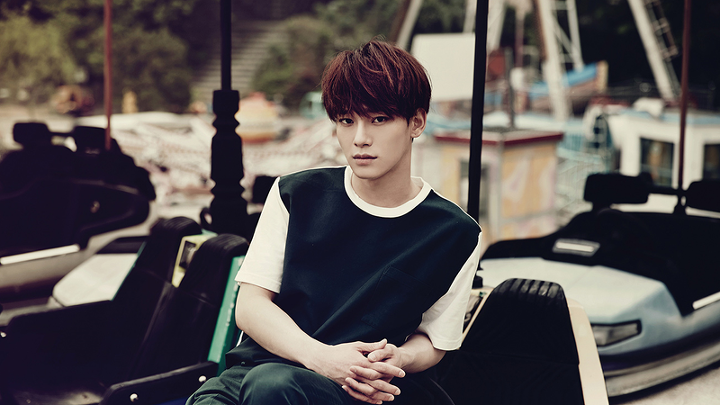 EXO’s Chen Donates To Give Helping Hand To Young Entrepreneurs

It has been belatedly found that EXO’s Chen made a donation to a business project that helps young people who are interested in entrepreneurship.

The Siheung Woman Resources Development Center made the donation known as they kicked off their “Youth Meets Entrepreneurship” project. They will work through the Community Chest of Korea to provide aid to people between the ages of 18 and 39 who are interested in opening their own businesses.

Chen’s donation is said to have been the catalyst for starting this project. A representative of “Youth Meets Entrepreneurship” stated, “It’s true that a donation was made in Chen’s name. His mother delivered the donation and said, ‘We hope that this will be used to help the youth of Korea.'”

This is not the singer’s first time making a meaningful donation, having given to the Siheung Multicultural Family Support Center last March. Chen also donated 20 million won (approximately $16,600) to the Siheung 1% Welfare Foundation last October.