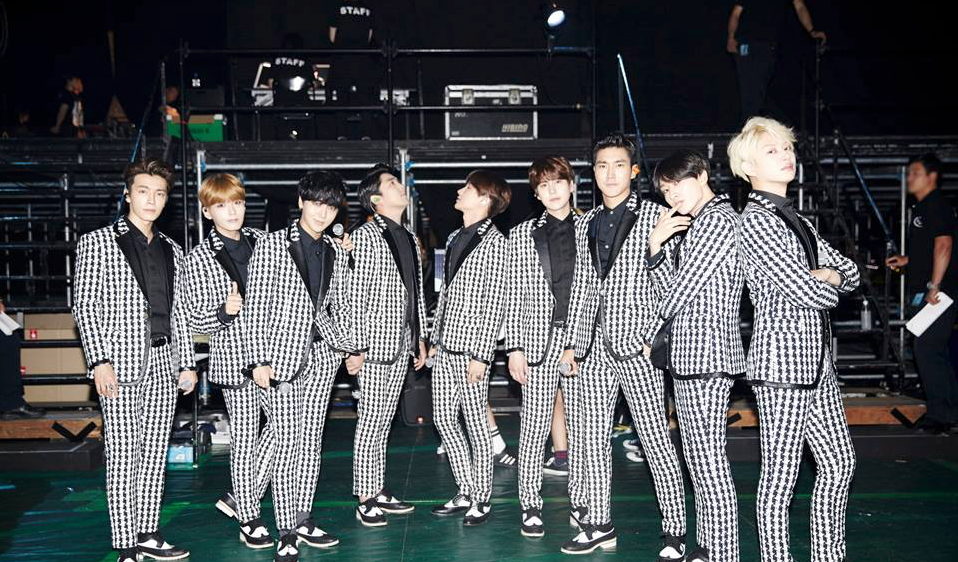 Super Junior To Make Comeback In Second Half Of 2017

We have good news for Super Junior fans!

It has been revealed that Super Junior is planning on releasing a new album during the second half of this year.

Currently, members Leeteuk, Kim Heechul, Yesung, Kangin, Shindong, and Sungmin have already finalized their military duties. Eunhyuk and Donghae will be discharged this July, while Choi Siwon is set to return in August.

Ryeowook will be unable to participate in the album as he will be discharged in 2018, and Kyuhyun may also be enlisting before the release of the album. But with most of the members available after August, they aim to release the album before the year is over.

This will be their first release in about two years after “Magic” in September 2015. The new album will be loaded with various new tracks worth looking forward to.

There’s still a lot of waiting to do, but they’re coming back! Are you ready, ELF?