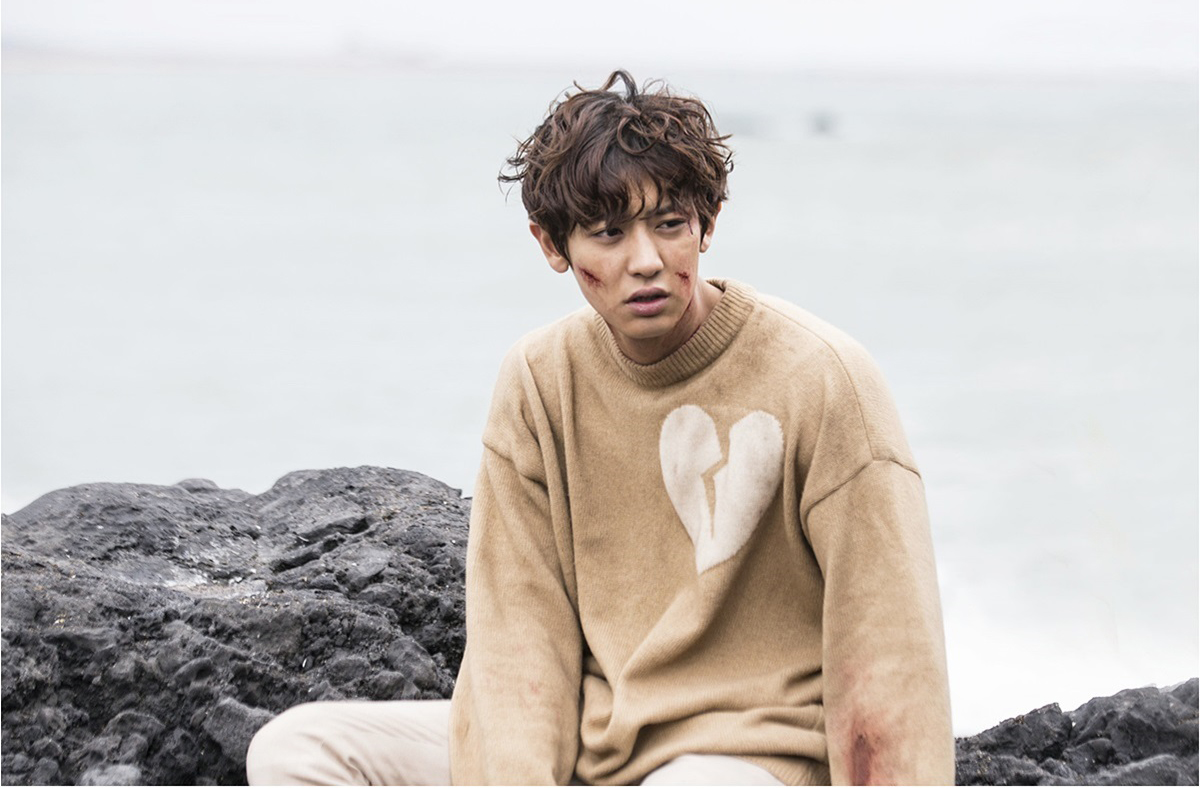 In the images, Chanyeol looks forlornly at his new surroundings as a crash survivor named Lee Yeol. He appears to be pretty shaken up, with disheveled hair and cuts on his face.

In the drama, Lee Yeol is one of the nine remaining passengers stranded on a deserted island. The idol is scheduled to perform at a concert alongside his fellow members Seo Joon Oh and Choi Tae Ho (played respectively by Jung Kyung Ho and Choi Tae Joon), when the plane crashes. 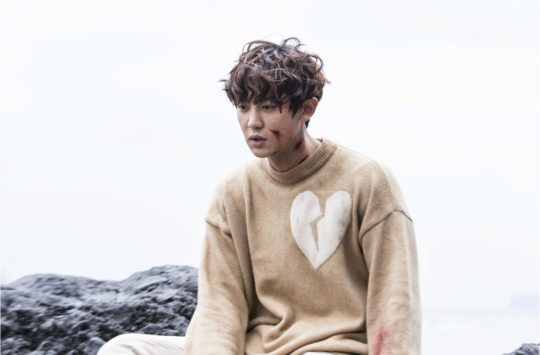 “Playing someone who is dealing with such an extreme situation can be exhausting, but Chanyeol passionately delivered,” a coordinator for the show stated, adding that the star’s performance made the passengers’ situation much more realistic.

In the drama, the stranded passengers must work together to survive despite extreme conditions, inevitably causing plenty of conflict between their contrasting personalities.