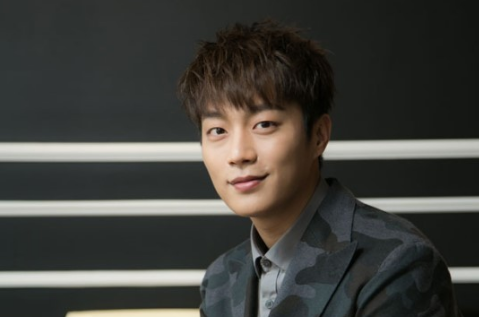 Shinhwa’s Eric recently gave advice to BEAST, who is currently in a legal battle with Cube Entertainment, and member Yoon Doo Joon has expressed his gratitude for the support.

On January 4, Yoon Doo Joon uploaded a photo of Shinhwa’s 13th album on Instagram and wrote, “Thank you Shinhwa. I respect and support you all the time! I hope [your album] succeeds this time, too.”

Shinhwa went through a similar situation with SM Entertainment and had to spend 12 years trying to retain trademark rights over their group name. Eric Mun addressed BEAST’s situation during an interview and advised it is important for the group to “speak with one voice.”

BEAST
Shinhwa
Yoon Doo Joon
How does this article make you feel?