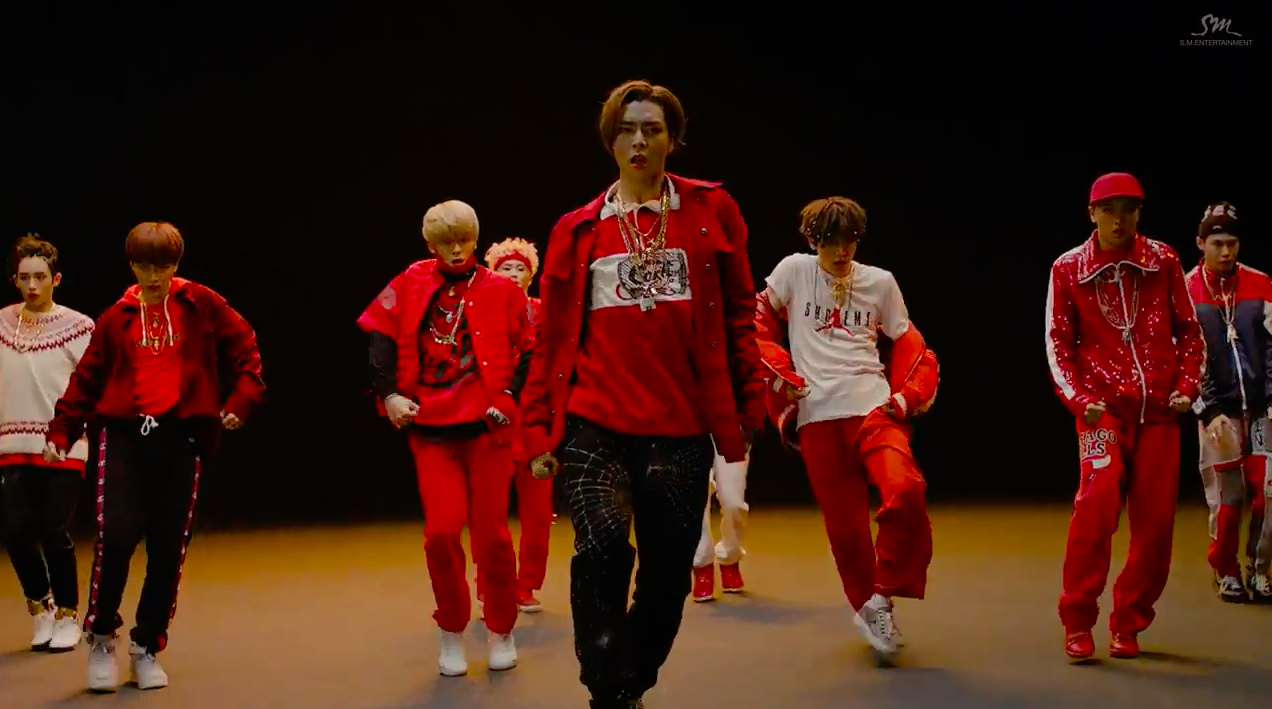 NCT 127 is back with two new music videos!

On January 5 at midnight KST, the SM Entertainment rookie group released two music videos, both for the title track “Limitless” off their second mini album of the same name. One is entitled a “rough version” while the other is a “performance version.” The mini album also includes five other songs, and will be released online on January 6 and hit stores in its physical version on January 9.

This mini album features a nine-member NCT 127, due to the addition of NCT U member Doyoung and the long-awaited debut of trainee Johnny. Despite only making his official debut today, Johnny has already built up a large fanbase over his many years as a trainee at the agency.

Check out the two versions of the music video below!

What do you think of NCT 127’s comeback?

johnny
NCT 127
How does this article make you feel?