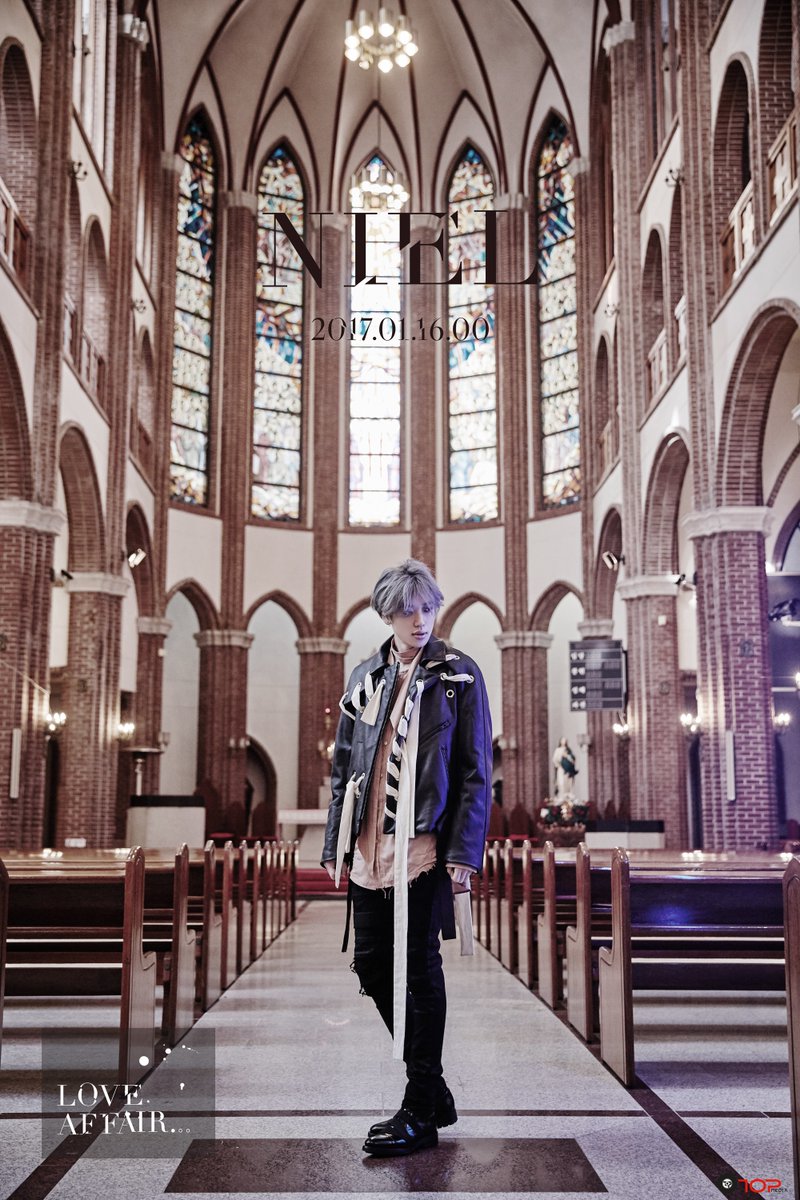 Teen Top has confirmed reports of an upcoming solo comeback by Niel, as well as shared some news about the group’s planned return!

On January 5 at midnight KST, Teen Top shared a teaser image for Niel’s upcoming return as a solo artist. The caption on Twitter includes the hashtag “Love Affair…”, and reveals that his new album will be coming out on January 16 at midnight KST.

During a V Live show on January 4, members Niel, Chunji, and Changjo revealed that the group will be making a comeback together in March. “When I heard the song, I felt like it was definitely a Teen Top song,” commented Niel. Chunji added, “It’s a catchy dance track. It’s really great.”

After the show, TOP Media updated the group’s website to confirm that Teen Top is planning to put out a new album in March. They promise more details to come soon!

Are you excited for a return from Teen Top?