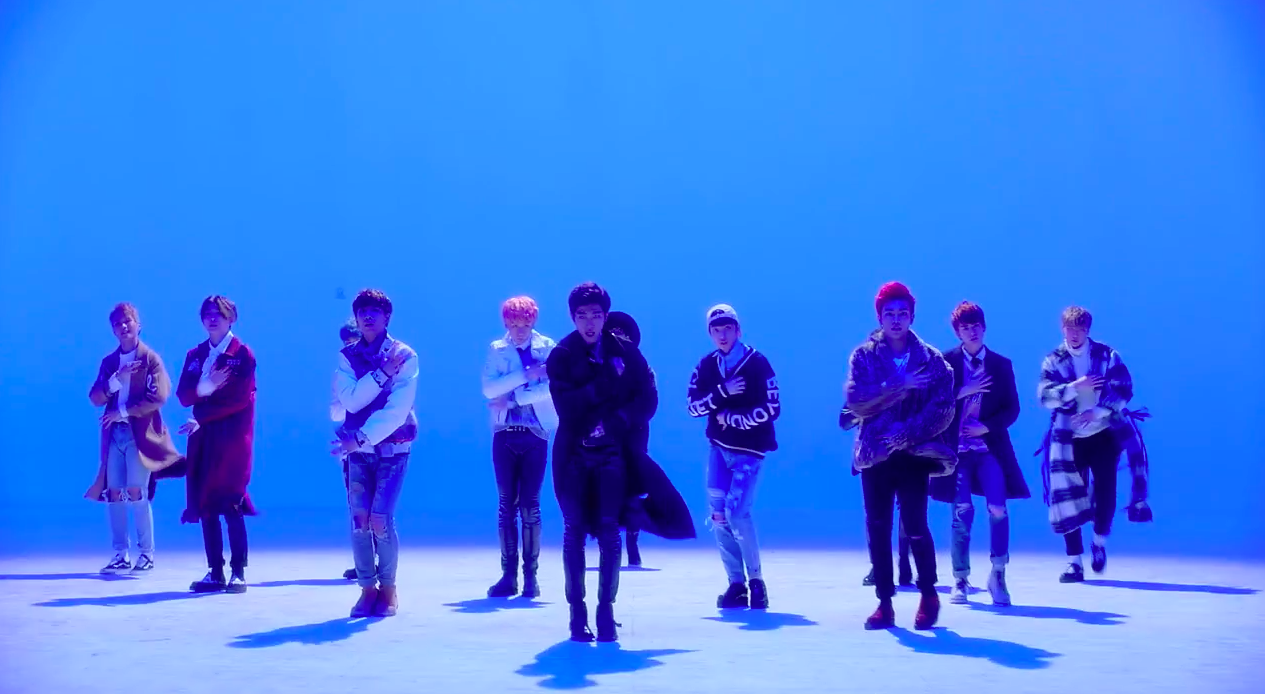 Watch: VARSITY Promises “U R My Only One” In Debut MV

The twelve-member group VARSITY made their debut on January 5 at midnight KST with the release of their first ever title track, entitled “U R My Only One.” The song is off the group’s first single album “Round One.”

Prior to their debut, VARSITY promised to deliver a powerful performance complete with acrobatic dance moves, and they don’t disappoint in this music video. Check it out below!

VARSITY has been promoted as “global idol group” as they are made up of seven Korean members and five Chinese members. The diverse backgrounds of their members has meant that they will be able to communicate with fans in Korean, English, Chinese, Arabic, and French.

Do you think VARSITY will be a must-follow group in 2017?