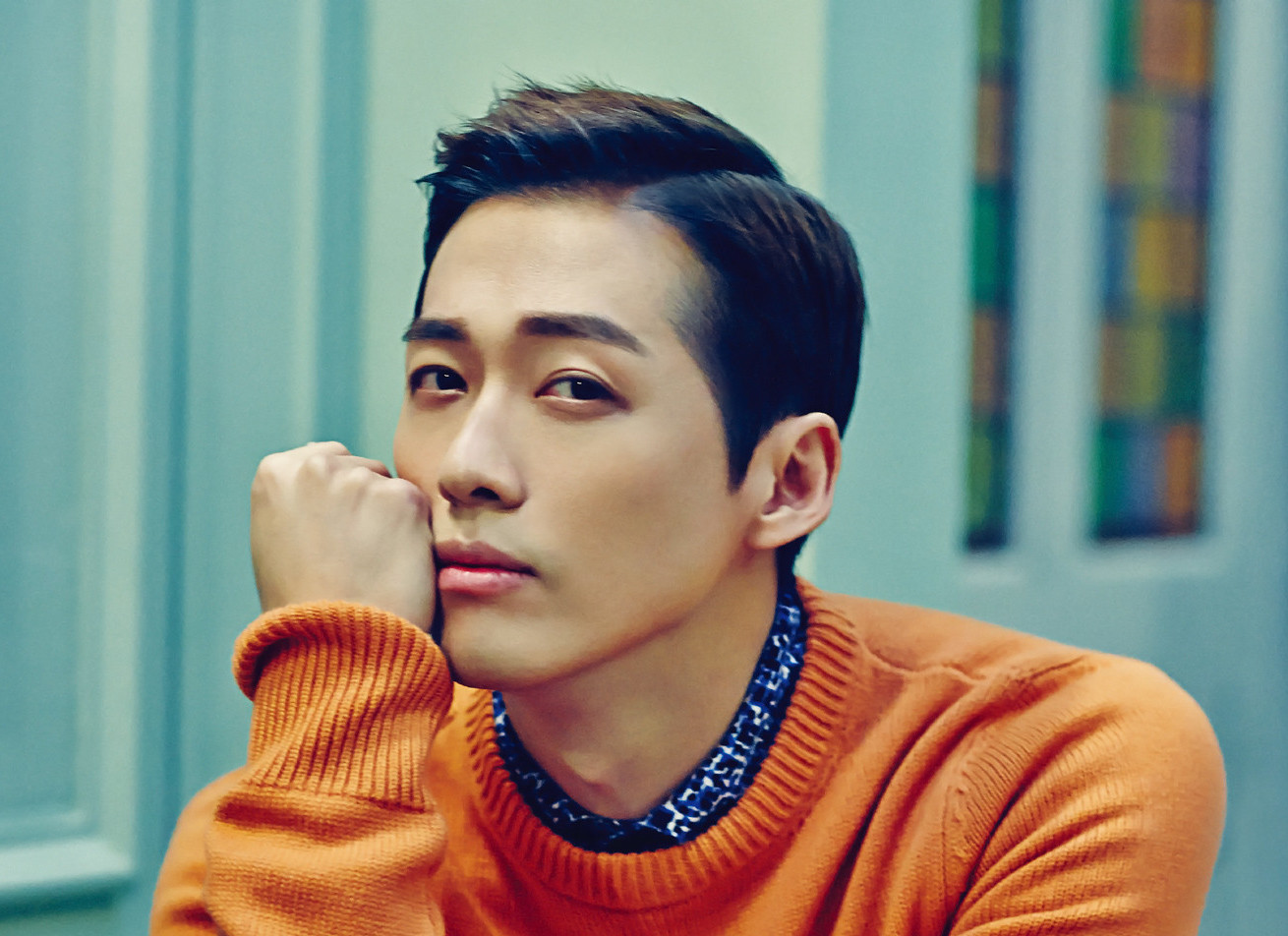 On January 4, Namgoong Min teased fans by uploading a behind-the-scenes photo of what appears to be the aftermath of a dramatic scene from his newest upcoming drama, KBS’s “Chief Kim.”

The actor looks battered and bloody, with a series expression on his face. The only other hint that he gives is a short caption that says, “Troublemaker Chief Kim.”

Namgoong Min is playing Kim Sung Ryong, a genius chief accountant who enters a large company TQ Group with the intent of embezzling them, but ends up with a much more positive result than planned when he saves them from corruption.

“Chief Kim” will premiere on January 25 following the end of KBS’s “Oh My Geum Bi.”

What do you think happened to Namgoong Min’s character?