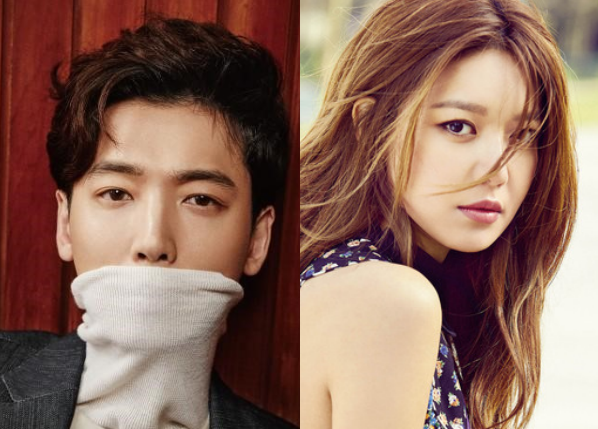 Despite her best efforts to avoid broaching the subject, Girls’ Generation member Sooyoung finally acknowledged the mention of her boyfriend, actor Jung Kyung Ho, thanks to the relentless efforts of Kang Ho Dong!

The Girls’ Generation member was a guest on the January 4 episode of the JTBC show “Let’s Eat Dinner Together” alongside Super Junior’s Leeteuk.

During the episode, Kang Ho Dong abruptly asked Sooyoung, “Do you just not say anything about boyfriends or girlfriends on broadcasts?” Lee Kyung Kyu then interjected, saying, “Why are you asking that?” and tried to stop the topic from going on further. But Kang Ho Dong continued, asking Sooyoung, “Do you just not talk about your private life on broadcasts? Are you going through a difficult time? Have you broken up?” 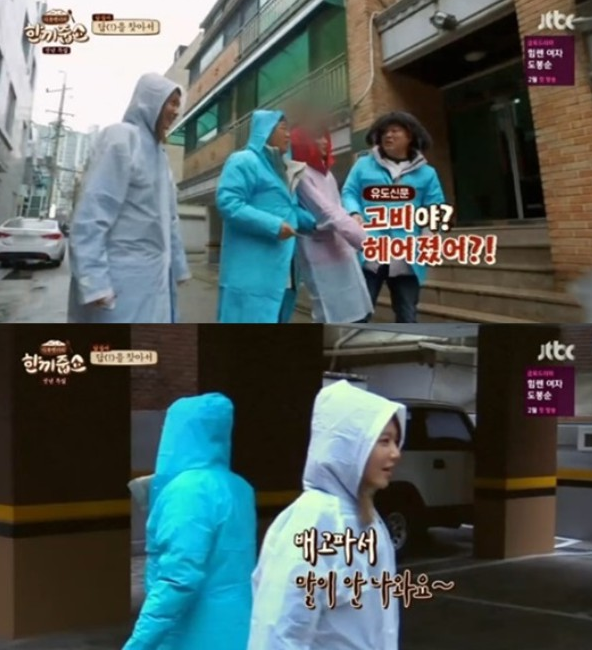 Sooyoung wittily replied, “I’m hungry. I have no strength to speak,” to which Kang Ho Dong quickly remarked, “That’s when you think of your boyfriend and get happy!” Finally, Sooyoung acquiesced and acknowledged the mention of her boyfriend, saying, “Okay.”